Two years in jail for Zuma would be ‘well deserved’, says Ngcukaitobi

The advocate accused Zuma of engineering a situation to escape accountability, saying a fine or suspended sentence would be inappropriate. 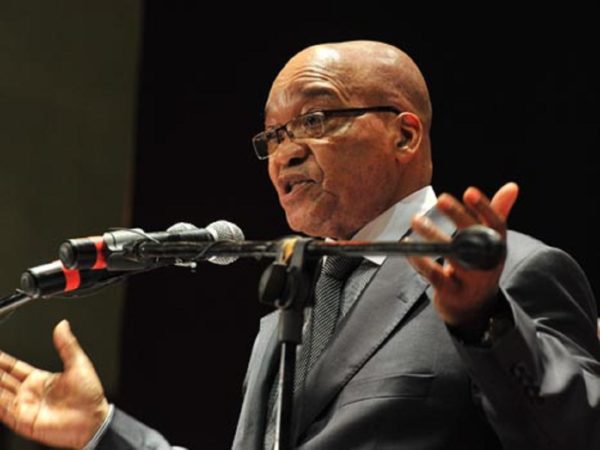 Ngcukaitobi on Thursday morning appeared before the Constitutional Court on behalf of the state capture commission of inquiry, to argue for Zuma to be held in contempt of court.

“We are dealing with a cynical manoeuvre to avoid accountability,” he said in his opening remarks.

“Mr Zuma has engineered a situation – in our submission quite deliberately – to escape accountability.”

Late last year, commission chairperson Deputy Chief Justice Raymond Zondo eventually subpoenaed Zuma to appear before him. This was after the commission’s efforts to get him back into the witness box after a brief appearance in 2019 had proved unsuccessful. 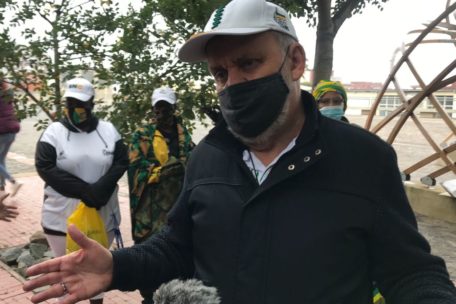 1/3
Protestors both in support of Jacob Zuma and against (From Action SA and Move One Million) outside the Constitutional Court in Braamfontein, 25 March 2021. Picture: Neil McCartney 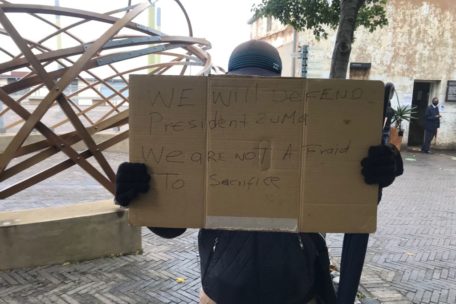 2/3
Protestors both in support of Jacob Zuma and against (From Action SA and Move One Million) outside the Constitutional Court in Braamfontein, 25 March 2021. Picture: Neil McCartney 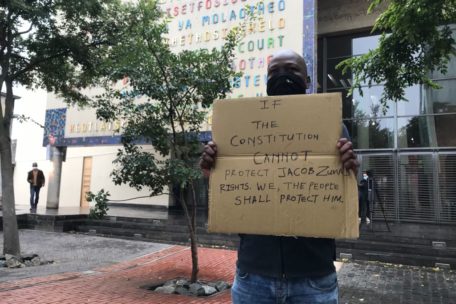 3/3
Protestors both in support of Jacob Zuma and against (From Action SA and Move One Million) outside the Constitutional Court in Braamfontein, 25 March 2021. Picture: Neil McCartney

On the day his evidence was set to begin, though, Zuma brought an application for Zondo to recuse himself and staged a dramatic walkout after it wound up being dismissed. In late November, Zuma was once again subpoenaed.

This time around, though, the commission also turned to the Constitutional Court for an order compelling Zuma to comply. In January, it was successful.

Despite this, Zuma was again a no-show at a scheduled appearance last month. Now, the commission has brought an urgent application to have him held in contempt of court and jailed for two years.

Zuma has not opposed the application nor has he filed a notice indicating his attention to abide by the court’s decision. Instead, he has decided not to take part at all in the proceedings and he had no legal representation in court on Thursday.

Regardless, the Constitutional Court justices didn’t make things easy for Ngcukaitobi on Thursday and grilled him on various issues ranging from whether they had jurisdiction over the case, to if it was urgent and what other remedies could be explored.

But Ngcukaitobi stuck to his guns. He said such contempt of an ongoing nature had to be dealt with “swiftly and decisively” and this case also stood apart and was “an extreme case”.

Asked about Zuma’s pending review of Zondo’s decision not to recuse himself, Ngcukaitobi also said the bottom line was clear.

“Once there is a court order you must comply with it. His success in the review application is wholly irrelevant”.

“This is not about witnesses before the commission, this is about the authority of the Constitutional Court. It is something much more serious than a witness who does not show up,” he said.

Ngcukaitobi said both a fine and a suspended sentence would be inappropriate in the circumstances and that while the two-year jail term the commission wanted represented a “serious period”, it was also “completely well deserved on these facts”. 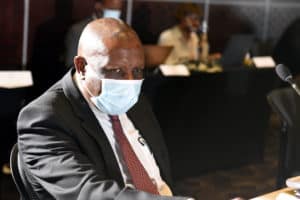 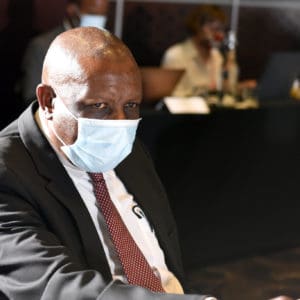