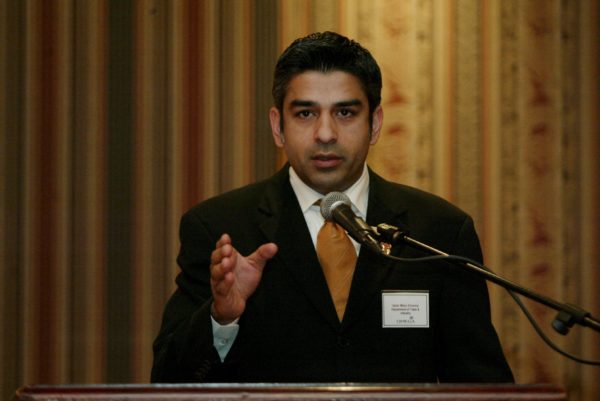 The Organisation Undoing Tax Abuse (Outa) has called on the Bloemfontein Magistrate’s Court to deny bail to former Transnet board member and Gupta associate Iqbal Sharma.

Sharma on Tuesday is expected to return to court for the resumption of his bail application.

His bail proceedings on Monday were adjourned after the state asked for a postponement to go through his affidavit.

Outa says it regards Sharma as a flight risk as he appears to be a key player in state capture allegations both in Free State province and the later looting of Transnet.

“We regard Sharma as a flight risk as he appears to be a key player in a criminal network which has freely accessed documents from Home Affairs, has access to vast sums of looted state funds, runs sophisticated money laundering schemes and whose apparent co-conspirators have previously fled the country,” Fick said in a statement.

The other suspects in the case, former Free State agriculture department head Dr Limakatso Moorosi and former financial officer Seipati Dhlamini, were granted bail of the same amount last Thursday. Moorosi and Dhlamini are charged with contravention of the Public Finance Management Act.

They are among 15 accused of defrauding the Free State department of agriculture through a company that Sharma owned and controlled, Nulane Investments.

It is alleged the company was irregularly awarded a R25 million feasibility study contract in 2011 to provide a report to the department within seven months.

Nulane, however, subcontracted the work to Deloitte for R1.5 million while Sharma and Guptas pocketed the rest.

Furthermore, it subcontracted the work already completed by Deloitte to Gateway Limited and paid them more than R19 million. The funds were then allegedly diverted to Islandsite Investments, a company owned and controlled by the Gupta family.

The fifth suspect in the matter, Sharma’s brother-in-law and a representative of Nulane Investments, Dinesh Patel, will formally appear on 15 June 2021 due to health reasons.

READ NEXT: How an old Top Billing episode made life harder for Gupta man Iqbal Sharma