Liesl Moses approached the court seeking an order interdicting the SIU from investigating or questioning her. 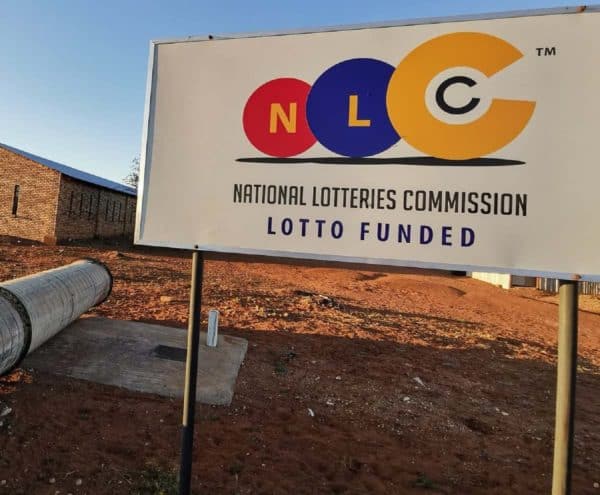 The Pretoria High Court on Friday dismissed, with costs, an application by a director of a non-profit organisation (NPO) that allegedly benefited irregularly from a multimillion-rand National Lotteries Commission (NLC) grant.

Denzhe Primary Care director, Liesl Moses, in June approached the court seeking an order interdicting the Special Investigating Unit (SIU) from investigating or questioning her about the R27.5 million the organisation received from the NLC in 2016 to build a drug rehabilitation centre in Pretoria.

Moses was due to appear before an SIU hearing that month to answer questions about the dodgy payment to the NPO, which she allegedly helped hijack from its original founders, in order to receive the said grant.

The hearing was cancelled after she approached the high court.

ALSO READ: How a hijacked organisation scored millions from the national lottery

Moses cited President Cyril Ramaphosa as well as Justice and Correctional Services Minister Ronald Lamola as respondents in her application.

She argued that neither the president of the country nor the minister of justice had the authority to order the SIU to probe the grant.

Furthermore, she also argued that even if the president and minister did have the power to order such a probe, the SIU had “exceeded or abused this authority” by conducting a “fishing expedition” and attempting to usurp the powers of the South African Police Service (Saps).