Mokwena is reported to have received kickbacks in the form of credit facilities for the purchase of two vehicles and property in Klerksdorp. 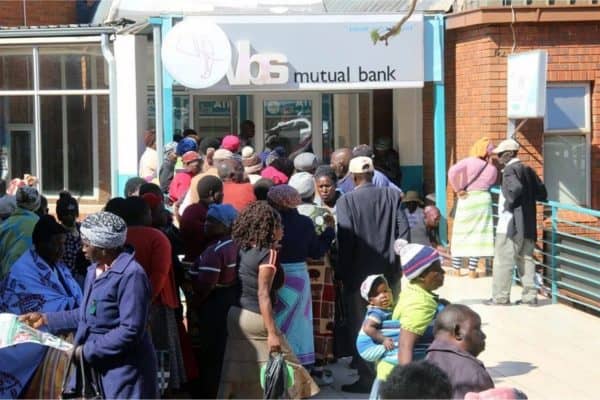 One of many suspects believed to have taken part in the brazen looting of VBS Mutual Bank through “investing” by the Mahikeng Local Municipality has been granted R50,000 bail.

Thabo Isaac Mokwena appeared in the Mahikeng Regional Court on Wednesday, and his case has been postponed to 16 November for further investigation, the Directorate for Priority Crime Investigation (Hawks) said in a statement.

Mokwena is reported to have received kickbacks in the form of credit facilities for the purchase of two vehicles and property in Klerksdorp. His alleged ill-gotten gains amounted to more than R1.7 million between 2017 and 2018.

The Mahikeng Local Municipality invested R92 million in municipal funds into VBS. Only R7 million of that amount was paid back to the municipality. The remaining R85 million was never paid back.

VBS was placed under curatorship and a forensic investigation was instituted in 2018 by the South African Reserve Bank.

Earlier this month, 14 suspects appeared in the Pretoria High Court, where they faced more than 100 charges of theft, fraud, money laundering, corruption and racketeering.

Eight people were also arrested in 2020. 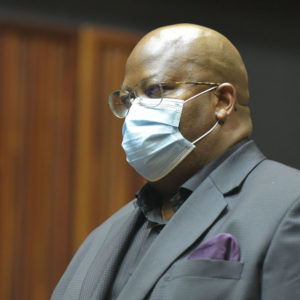