The court will either set aside Zuma's contempt of court conviction or uphold it. 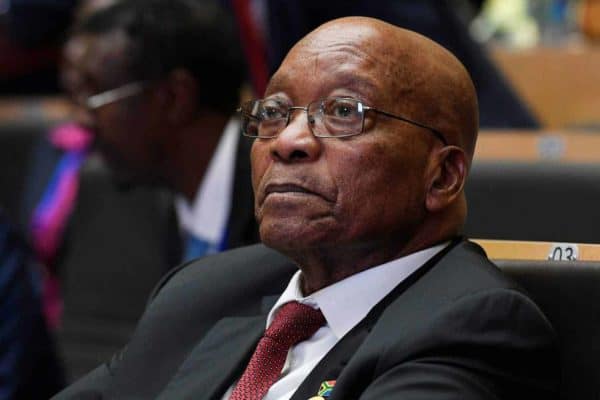 The Constitutional Court (ConCourt) is on Friday morning handing down its judgment on Jacob Zuma’s application to rescind the contempt finding made against him.

The court in June found Zuma in contempt of its previous order for him to appear before the state capture inquiry and sentenced him to 15 months in jail for contempt of court.

In July Zuma filed an urgent application with the ConCourt for the rescission of his conviction. The court will either set aside his contempt of court conviction or uphold it.

Earlier in September Zuma was granted medical parole by the Department of Correctional Services.

“Medical parole’s eligibility for Mr Zuma is impelled by a medical report received by the Department of Correctional Services. Apart from being terminally ill and physically incapacitated, inmates suffering from an illness that severely limits their daily activity or self-care can also be considered for medical parole,” DCS spokesperson Singabakho Nxumalo said at the time.