The charges relate to her testimony during a section 39 inquiry into the 2017 social grants crisis. 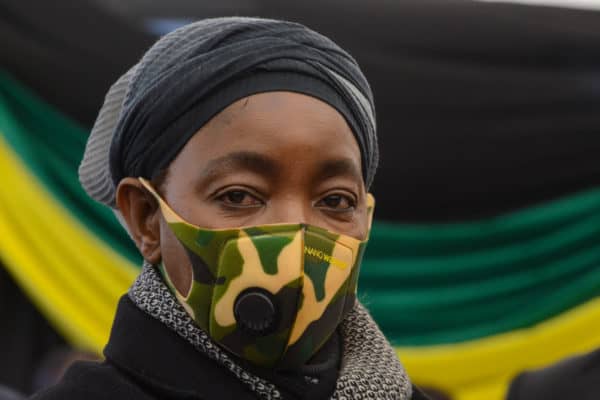 Former social development minister Bathabile Dlamini is expected to appear in the Johannesburg Regional Court on Tuesday for perjury.

In August, the director of public prosecutions in Gauteng issued summons for the ANC Women’s League (ANCWL) president to appear in court for alleged perjury or giving false evidence during a section 39 inquiry into the 2017 social grants crisis.

The 2018 inquiry – which was chaired by Judge Bernard Ngoepe – was instituted by the Constitutional Court (ConCourt) after it had admonished Dlamini for the repeated extension of the unlawful contract between the South African Social Security Agency (Sassa) and its former grants distributor, Cash Paymaster Services (CPS).

The section 39 inquiry report described Dlamini as an “evasive” witness who answered simple questions with “I don’t know”, “I don’t remember” or simply failing to answer at all.

In September 2018, the ConCourt then ordered Ngoepe’s report to be forwarded to the national director of public prosecutions to consider whether Dlamini had lied under oath and should be prosecuted for perjury.