Islandsite co-director, Ronica Ragavan, failed to appear at the Bloemfontein Regional Court as a company representative because of 'medical reasons'. 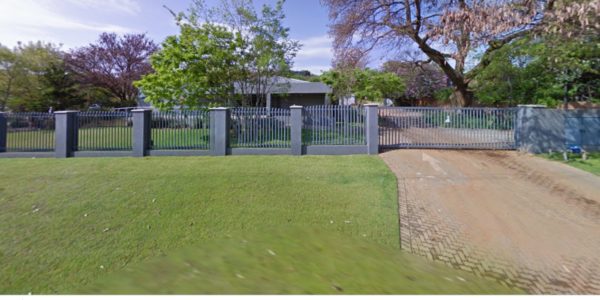 Islandsite co-director, Ronica Ragavan, who was meant to appear at the Bloemfontein Regional Court as a company representative, said she could not make it to court because of “medical reasons”.

It is understood that a warrant for her arrest has been issued but temporarily stayed by the court.

The matter will continue on 8 October, where Islandsite and the six co-accused will appear together for the first time.

The other accused in the case include:

They are facing charges of fraud, money laundering and contravention of the Public Finance Management Act.

The case relates to procurement fraud involving R24.9 million paid between November 2011 and April 2012 by the Free State department of agriculture and rural development to Nulane Investments 204.

Nulane is owned by Sharma and he has denied any involvement with the Guptas.

From there, the funds were diverted to Islandsite Investments.

The R24.9 million was allegedly paid to Nulane to conduct a feasibility study for the Free State’s flagship Mohoma Mobung project, on the basis that Nulane had the unique skills to perform the work.

The company had to provide a report to the department within seven months. However, Nulane subcontracted the work to Deloitte Consulting for R1.5 million.