The NPA says the state will deal with the matter once Danny Msiza's legal team files his papers. 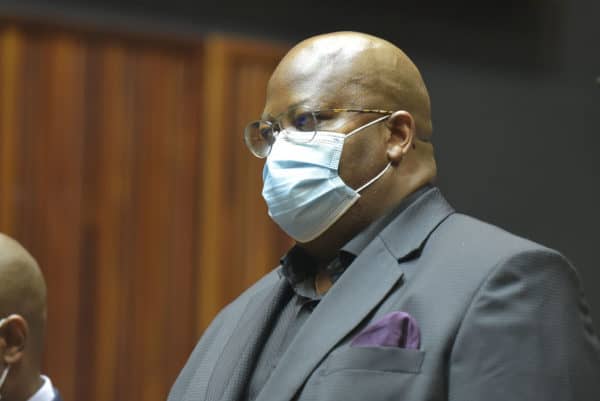 The case against 14 suspects accused of corruption in connection with the collapse of VBS Mutual Bank has been postponed to next year.

The group appeared in the Pretoria High Court on Tuesday morning for pre-trial proceedings, however, the case was postponed for finalisation of the trial date.

The matter was provisionally postponed to 24 January 2022.

While the state indicated that it was ready to proceed with the case, there were challenges with the accused in regards to their legal representation.

In August this year, the case was adjourned after some of the accused changed their legal teams due to financial reasons.

Speaking to Newzroom Afrika outside the court, National Prosecuting Authority (NPA) spokesperson Mthunzi Mhaga said the accused were ordered to resolve their issues by December this year.

“We are hoping that by the 15th of December it would have been resolved so that at least by the 24th of January next year they can proceed to arrange the trial date which would probably be in the next two court terms next year,” he said.

There could be further delays to the case due to Limpopo ANC leader Danny Msiza wanting to have his trial separated.

Mhaga said the state would deal with the matter once Msiza’s legal team files his papers.

“Obviously separating trials has that unfortunate consequence or implication of delaying a trial, but we will deal with the application when we receive it,” he said.

The suspects are facing more than 100 charges of theft, fraud, money laundering, corruption and racketeering.

The state alleges they looted nearly R2.3 billion from VBS’s coffers and doctored the bank’s 2017 financial statements to cover up the fact that it was insolvent.

But in October last year, Truter struck a deal with the state and pleaded guilty to charges of racketeering, money laundering, tax evasion, fraud and corruption.

Truter is currently serving an effective seven years behind bars.