In aggravation of sentence, the court heard from Phikolomzi Tatsi's wife, who said their three children were unable to cope with the loss of their father. 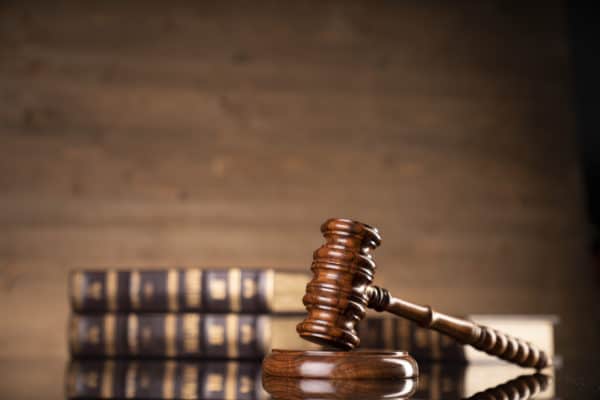 The North Gauteng High Court has sentenced four police officers to 15 years imprisonment each for the murder of Phikolomzi Tsatsi, a father of three who lived in Katlehong, east of Johannesburg.

Meanwhile, Mtshali will spend an additional four years behind bars for corruption. All sentences will run concurrently with the murder sentences, resulting in a 15-year term.

Back in March 2019, Tatsi was travelling with his brother Msindisi Cici to their home when officers Mtshali and Kubheka – driving a marked police vehicle – pulled them over.

According to National Prosecuting Authority (NPA) spokesperson in Gauteng, Phindi Mjonondwane, Mtshali suspected Cici was under the influence of alcohol and requested to see his driver’s licence.

“Thereafter, Mtshali demanded money from Cici in order to get his licence back. When he refused, they attempted to arrest him”, Mjonondwane said.

Cici, however, resisted arrest and demanded a reason. Mtshali called for backup and Cici was taken to the Katlehong North Police Station.

Cici was then reportedly assaulted by officers at the station. When his two brothers joined him in the cells, the assault continued.

Mjonondwane said the officers loaded the three men in a police vehicle “and drove around Katlehong and Vosloorus” before taking them to the hospital.

Tatsi succumbed to his injuries while in the custody of the officers. The court later heard from Tatsi’s wife, who said their three children were unable to cope with the loss of their father.

Senior state advocate, David Mothibe, argued that the officers failed to uphold the rule of law.

Mothibe said the officers failed to take reasonable steps to preserve life even after severely assaulting the three brothers.