AfriForum argues that displaying a symbol, even if it was offensive, is not sufficient to be deemed hate speech. 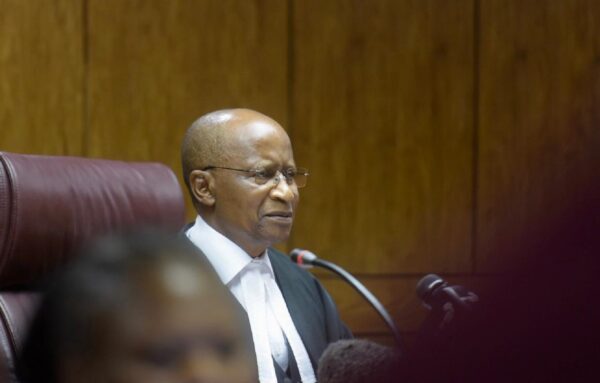 The Supreme Court of Appeal (SCA) on Wednesday is set to hear lobby group AfriForum’s bid to appeal the Equality Court’s ruling that declared the “gratuitous displays” of the apartheid-era flag constituted hate speech.

In 2019, the Nelson Mandela Foundation, along with the South African Human Rights Commission, had brought an application to the Equality Court, asking that the gratuitous display of the flag be stopped.

This follows the #BlackMonday protests in 2017 against farm murders in which the apartheid-era flag was displayed.

In his ruling, Judge Phineas Mojapelo said his judgment did not entirely ban the use of the apartheid flag but was to ensure that a united South Africa was built, and that the flag was not displayed without good reasons as it was hurtful to black people who had suffered the injustices of apartheid.

Mojapelo added that, while the display of the flag was not being banned entirely, it should only be done for journalistic, artistic, and academic purposes.

However, AfriForum argues that, although it condemned the use of the old flag, it should not be declared hate speech.

The lobby group had used freedom of speech as the basis of its argument.

AfriForum said that displaying a symbol, even if it was offensive, was not sufficient to be deemed hate speech. The organisation added it would need to be coupled with a call to action for it to be seen as hate speech.