According to the SCA, the appellants' heads of argument must be filed on or before 1 June 2022. 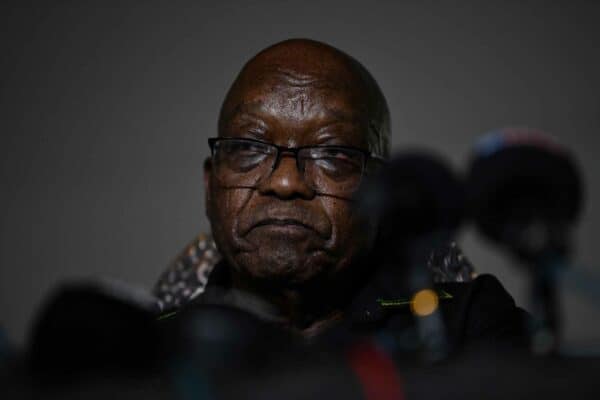 The Supreme Court of Appeal will hear an appeal on former president Jacob Zuma’s release from prison on medical parole on 15 August, the court announced on Wednesday.

This follows the department of correctional services’ decision to appeal the judgment handed down by the Gauteng Division of the High Court, Pretoria, last year, on the medical parole placement of Zuma.

Judge Elias Matojane had ruled that former national commissioner of correctional services Arthur Fraser’s decision to place Zuma on medical parole last September was unlawful and ordered that the former president should return to jail to serve out the remainder of his 15-month sentence imposed by the Constitutional Court (ConCourt).

“Having carefully studied the judgment, DCS is convinced that another court may arrive at a different conclusion. DCS is of the view that the court sadly misinterpreted the Correctional Services Act and erred in declaring the decision of the national commissioner to place Zuma of medical parole to be unlawful and setting it aside,” said DCS in a statement.

“We will outline the grounds of appeal in the papers that we will be filing in court in due court.”