The suspects broke the windows of the house and three cars, a BMW 320i, Ford Ranger double cab and a Mercedes Benz Sprinter. 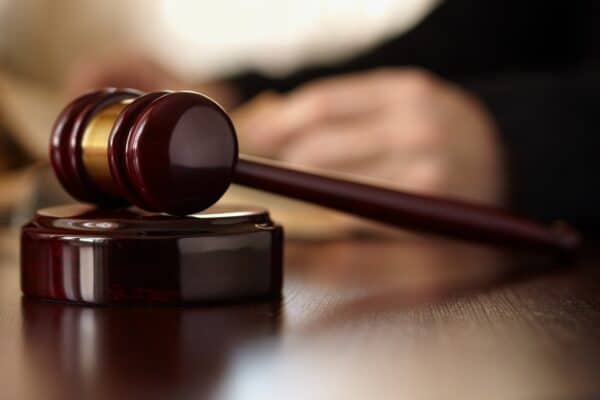 Two suspects are expected to appear at Hlanganani magistrate court on Monday for allegedly torching a house and three luxury cars at Blinkwater village in Limpopo.

They are facing charges of arson and malicious damage to property, and police are on the hunt for other suspects who were able to flee.

It is reported that a group of people arrived at the complainant’s house on Thursday in numerous cars and accused her husband of being responsible for the murder of two of the groups’ relatives, which occurred in May and June 2022.

According to police spokesperson Motlafela Mojapelo, the suspects broke the windows of the house and three cars, a BMW 320i, Ford Ranger double cab and a Mercedes Benz Sprinter.

“They then torched the said house and three motor vehicles and thereafter fled from the scene. The overall damage is estimated at over R1.5 Million,” said Mojapelo.

Police were informed about the incident, where they found that the suspects had already fled the scene.

They opened cases of arson and malicious damage to property while a manhunt ensued.

While the police investigations are ongoing, the Provincial Commissioner of the Saps in Limpopo, General Thembi Hadebe condemned the vigilante attack.

Anyone with information that can lead to the apprehension of the remaining suspects can contact the investigating officer, Solly Enoch Zitiva on 082 468 8673.

You can also call the Crime Stop number on 08600 10111 or subsequently visit the nearest police station.