The trial was postponed so that the accused could secure funding for their legal representatives, and to allow for a pre-trial conference. 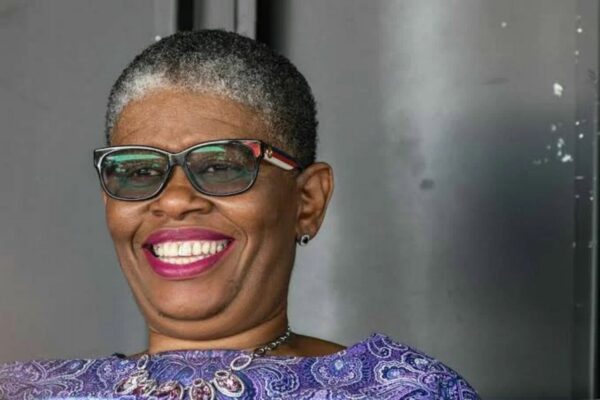 The trial of former eThekwini mayor Zandile Gumede has been postponed till the end of July, following a brief appearance in court on Monday morning.

According to spokesperson for the National Prosecuting Authority (NPA) in Durban, Natasha Ramkisson-Kara, the matter was adjourned for a further pre-trial conference on 27 July 2022, so that a number of issues can be dealt with.

The trial of Gumede and 21 others, (including persons and companies) was set to begin in the Durban High Cour.

“While the State was ready to proceed with the trial, attorneys for some of the accused persons advised the court that they were not placed in funds by their clients to secure their services for the duration of the trial.

“For this reason, the pre-trial conference will be held in chambers with the accused not needing to be in court,” Ramkisson-Kara said.

She said the accused must return to court on 1 August, when it is anticipated that the issues of funds will be resolved and the matter can proceed thereafter.

Gumede and others face several charges including conspiracy to commit corruption, corruption, fraud, money laundering, and contravention of the Municipal Finance Management Act.

The State alleges that eThekwini officials, including the city manager and ex-mayor, circumvented the supply chain management (SCM) processes on a Durban Solid Waste (DSW) tender worth over R300 million, for the benefit of an identified service provider.

ALSO READ: Corruption trial for Zandile Gumede, 21 co-accused to kick off on Monday

Gumede has pleaded not guilty to all the charges.