Four severely malnourished dogs were rescued by the SPCA on Saturday after their owner had abandoned them. Four dogs, two of which are old, were left abandoned by their owner.

“How do you relocate and leave your dogs behind … only [to be] discovered by prospective buyers of the property eight months later?” asked SPCA chairperson Lize Pienaar. “What is wrong with people?”

Police spokesperson Constable Nonhlanhla Mahlangu said they had received a complaint after a person went to view the house and found that the dogs were in the garden. 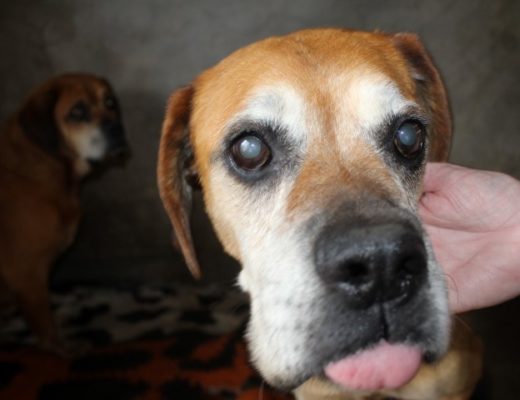 “We then phoned the SPCA in Mbombela to come and assist us with the animals, as they were in a terrible state.”

Pienaar said they had received a call from the police concerning the dogs which had been abandoned.

“This is normally out of our area, but due to the severity of the case we went to go assist.” 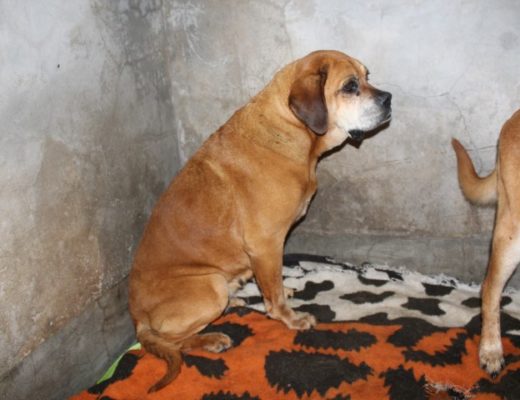 She said this was when they discovered the animals on an unkempt property. The neighbours revealed they had been abandoned eight months earlier by the owner.

“A neighbour’s child was allegedly left to look after the dogs. The minor would occasionally feed the animals. When I phoned the owner and told him we going to take them, he told me I must do what I want with them.”

A case of cruelty to animals was opened with the police, and Pienaar is determined to see justice done.

The four dogs, two of which are extremely old, are now at the SPCA kennels in Mbombela.

Lowvelder went to see the dogs on Monday. They were extremely thin and malnourished. Two of the dogs’ rib cages were sticking out. Their kennels had a sign “court” on them.

“We will not be able to allow them to be adopted until the court case is finished. They will have to be here until that is all done,” said Pienaar.

Other pet owners in the area are not doing much better in looking after their animals, Pienaar lamented, explaining that since the beginning of December they have received 145 new abandoned animal cases in Mbombela.

She attributes this largely to people going on holiday or moving house and leaving their pets behind.

“They normally put them after hours in our overnight kennels at the gate. One time, I even found a puppy stuck under our gate, as someone had just pushed puppies under our gate instead of in the kennels,” said Pienaar. 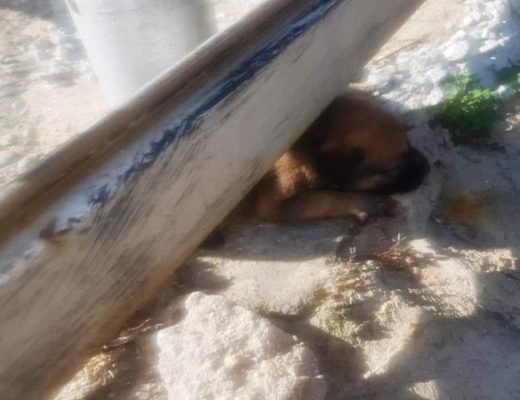 The non-profit organisation is further burdened by the fact that the city of Mbombela has stopped collecting the carcasses of the animals the SPCA has been forced to euthanise.

Carcasses are neatly placed in old dog food bags or boxes and kept in the fridge. Pienaar said it was an extra cost to the already cash-strapped organisation if they have to dispose of the bodies themselves. 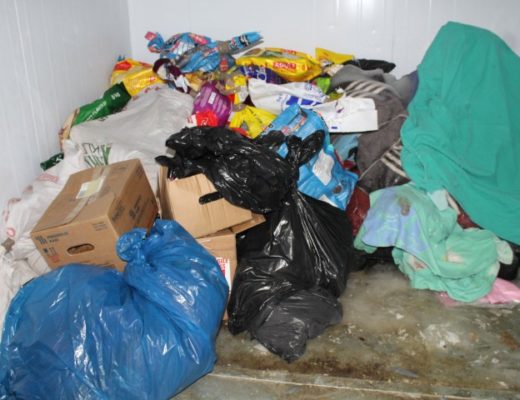 The City of Mbombela has stopped collecting animal carcasses.

City of Mbombela municipality spokesperson Joseph Ngala said they had recently become aware of the situation and they were working on the problem.

“We are aware of the pound agreement with the SPCA. I have requested some feedback regarding this issue.”

SPCA Nelspruit is a non-profit organisation and relies on fund-raising and donations. Towards the end of the year, its veterinary bills increase drastically.

The public can assist with donations in the form of food, blankets, and toys. Cash donations can be deposited into the following account: