A member of a patrol squad was hit by 10 bullets. 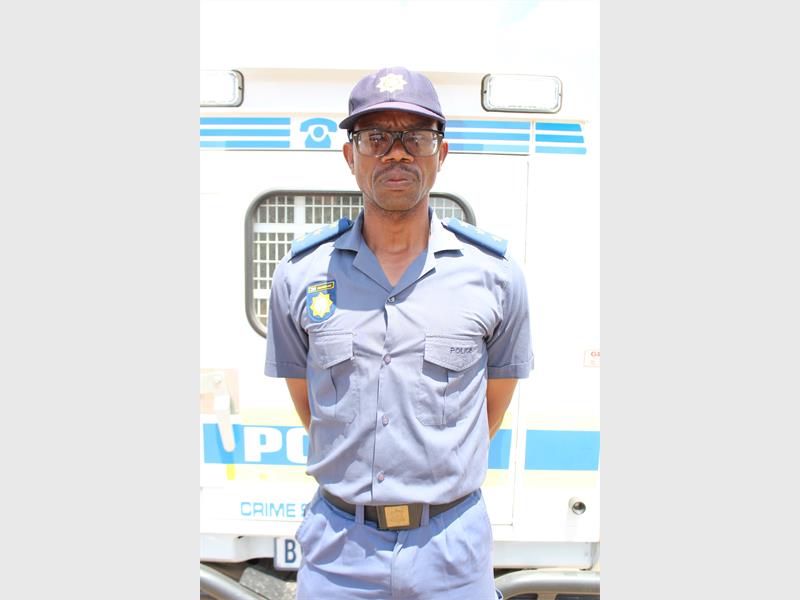 A year-end party organised by the Ivory Park Taxi Association on 8 December ended in bloodshed after an employee was fatally wounded and two other residents hit by stray bullets, reports the Midrand Reporter.

It is alleged that a member of taxi association patrol squad went outside the venue near Kopanong Shopping Centre to answer the phone. While answering the call, he was shot multiple times by unknown gunmen. It appeared that the man, a foreign national, was shot five times in the chest and five times in the legs and died on the scene.

Meanwhile, two occupants of a vehicle that was parked close to the venue were also shot. A 39-year-old man from Winnie Mandela Informal Settlement, who was seated in the back of the vehicle, succumbed to his gunshot wounds on arrival at the hospital. A woman who was seated with the deceased is reportedly recovering in hospital. Police were called and a total of 24 cartridges were allegedly found at the scene.

“We strongly condemn the attack. The motive of the murder is still unknown. The police are investigating two cases of murder and one of attempted murder.”

A spokesperson for the South African National Taxi Council (Santaco), Thabisho Molelekwa, condemned the incident and revealed it had nothing to do with the association or the taxi industry.

Molelekwa said unconfirmed reports suggested the man ran back to South Africa after being sought out by people he was in conflict with when he visited home in January.

“Unconfirmed reports suggested that the attack might have been a result of a personal matter he had back at home which we would not like to involve ourselves in.

“The reports also suggested that he was traced into the country. The incident is very regrettable, especially because the event was organised for community members and attended by councillors.”