The investigative journalist has questioned the timing of the arrests and how they may end up undermining the work of the state capture commission. 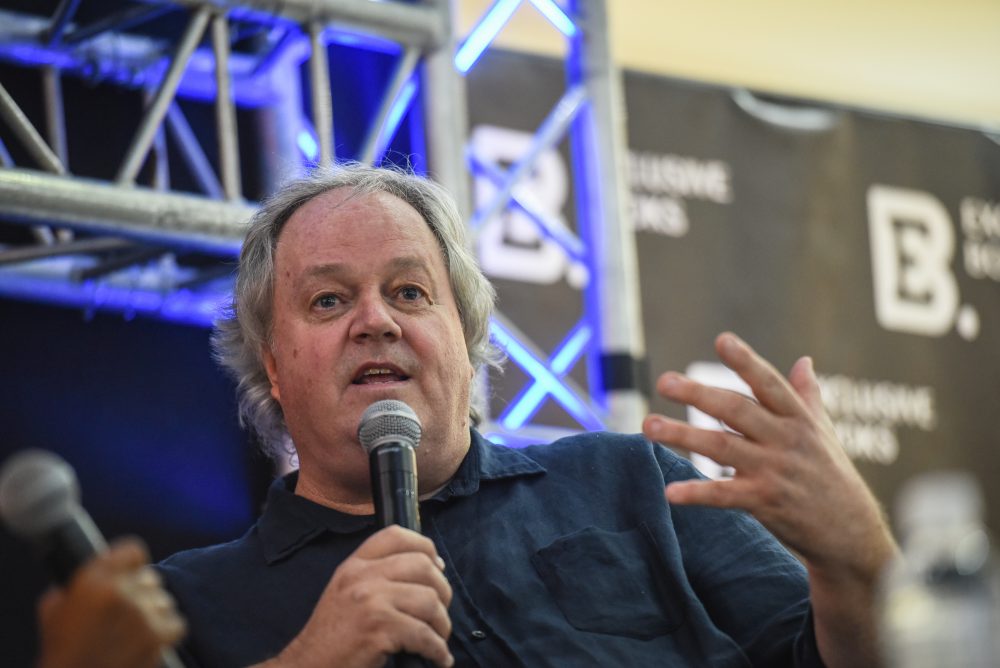 Former Bosasa COO Angelo Agrizzi was among the suspects who appeared in the Pretoria Specialised Commercial Crimes Court on Wednesday, facing charges related to alleged corruption at the facilities management company as well as the department of correctional services (DCS).

Agrizzi and his co-accused were granted bail of R20,000 each.

The case was postponed to March 27 with all the accused instructed to hand over their passports.

The President’s Keepers author Jacques Pauw, however, questioned the arrest by the Hawks. He said this may send mixed signals to those who were still planning on testifying at the Zondo commission.

He was not alone in expressing misgivings about the possible premature nature of the arrests, since Agrizzi and his co-accused are likely to be recalled to the commission for cross-examination, and the fact that they are now facing a possible criminal trial will, at the very least, complicate any further public admissions they may make or, at the worst, prevent them from saying anything more to the inquiry.

READ MORE: UPDATE: Agrizzi and others arrested by the Hawks granted R20k bail

In a tweet, Pauw pointed out that Agrizzi was meant to continue testifying at the commission and arresting and charging him would only lead to him refusing to incriminate himself further.

Pauw believes the former COO should have been treated differently, especially since he had come to the commission as a whistleblower.

“What message do we send to others with similar information?”

Pauw questioned the purported motivation for and timing of the arrest in relation to a 2009 Special Investigating Unit report, which had been pending for over a decade.

“The state had 10 years to arrest. Did nothing. A day after Bosasa testimony at Zondo, sudden arrests. Why now? They charged the company Bosasa as well. But not CEO Gavin Watson?”

The investigative journalist further questioned why others who were implicated were not arrested. They would simply continue to destroy evidence, according to Pauw.

Why have the Watsons not been arrested? Where is Myeni? And Mokonyane? And the others? And why have their assets and that of Bosasa not been frozen? Because believe me, as we speak, they are hiding money and destroying evidence.

The high-profile arrests followed a marathon investigation where almost R1.6 billion is said to have been misappropriated in the tender processes for the procurement of various services by the department of correctional services. The tenders were awarded to Bosasa and its affiliated companies.

It is alleged that the officials received and accepted gifts in the form of cash, and also receiving financial assistance in acquiring properties, motor vehicles from dealers and other assets, as well as receiving payments to travel agents for overseas travel.