However, Alberton police are not aware of the incident. 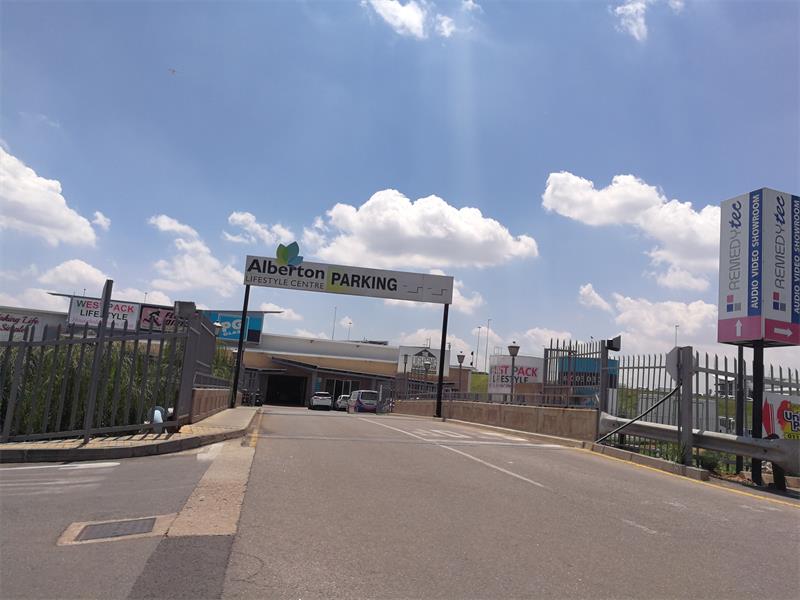 The incident happened at the Alberton Lifestyle Centre on February 20.

Three Graphite Security guards were kidnapped before they were later dropped off on the N12 highway after an attempted break-in at the Alberton Lifestyle Centre on Wedneday morning, reports Alberton Record.

According to sources, the suspects tried to break in at Baby City, but were interrupted and fled.

“The guards were tied up and when our reaction units responded, they fled,” said Tyrone van der Merwe, CPS sales director.

The suspects, who were armed, drove in a black Jeep Cherokee and, according to Van der Merwe, the same vehicle was also spotted in Oakfield where they also tried to rob a store, but failed.

Capt Manare Ramotshela told the Alberton Record that to date no case had been opened at Alberton SAPS, and that they were not aware of the incidents.