The suspects stopped her while she was walking home and offered her a lift, left her at an unknown location, and kidnapped her baby. 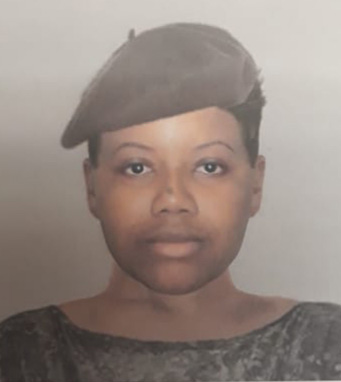 One of the three suspects allegedly involved in the kidnapping.

Police in Ekurhuleni North Cluster have warned residents on the crime of child abduction.

Capt Manyadza Ralidzhivha, SAPS communications officer, confirmed that a 25-year-old woman’s baby was abducted in the Kempton Park area on the morning of February 27, while she was taking her 19-day-old baby to Tembisa Hospital for a check-up, reports Kempton Express.

“When she left the hospital, a white vehicle stopped next to her. There were two women and a man in the car. The suspects asked her where she was going and she told them she was going to Winnie Mandela Zone Four. They then offered her a lift to her destination. 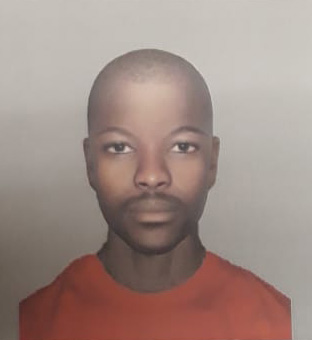 One of the three suspects. 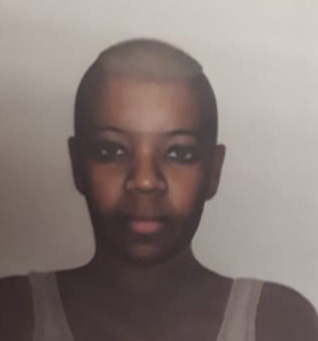 One of the females allegedly involved in the kidnapping.

“She went to seek help. The woman met a security officer who took her to Mondeor Police Station in Johannesburg. The Mondeor police opened a case of abduction and immediately brought her to Tembisa Police Station,” said Ralidzhivha.

Crime Stats: 2,000 kidnappings reported in SA – These are the motives
5 days ago
5 days ago

Crime Stats: 2,000 kidnappings reported in SA – These are the motives
5 days ago
5 days ago