The young Zimbabwean women claim they were being made to pay an operating fee of R100 each to the owner. 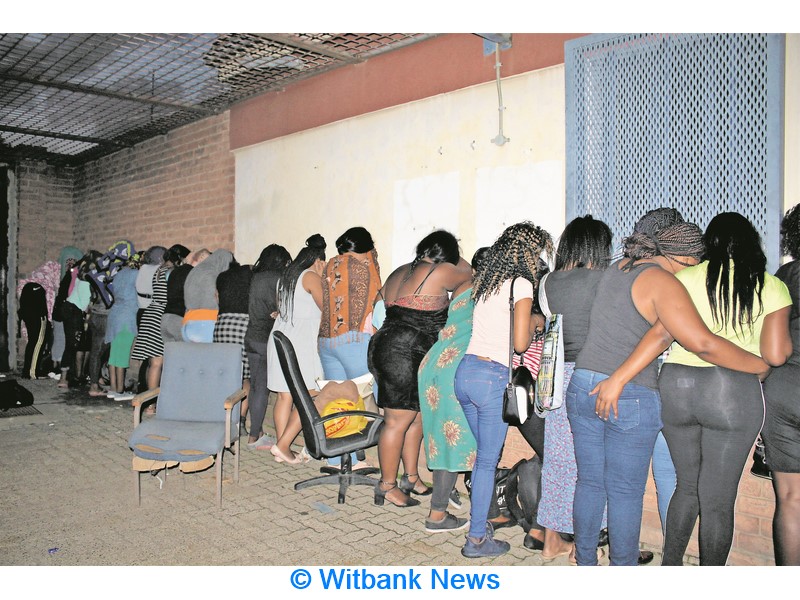 The 24 women retrieved from a suspected brothel in Witbank's central business district.

As many as 24 sex workers were allegedly found living in a bar in the central business district of Emalahleni, Mpumalanga, Witbank News reports.

On March 6, Vosman SAPS and Witbank SAPS joined forces for a leg of Operation Fiela, which involved raiding vendors in the CBD area and seizing any counterfeit items or illegal contraband, as well as a planned raid at a suspected brothel.

The police found 24 undocumented Zimbabwean immigrants living in the bar.

Brigadier Delisiwe Motha said: “These women are prostitutes, and each of them will be giving a statement against the owner of the bar so that we will have sufficient evidence to try him for all of the crimes related to running a brothel. 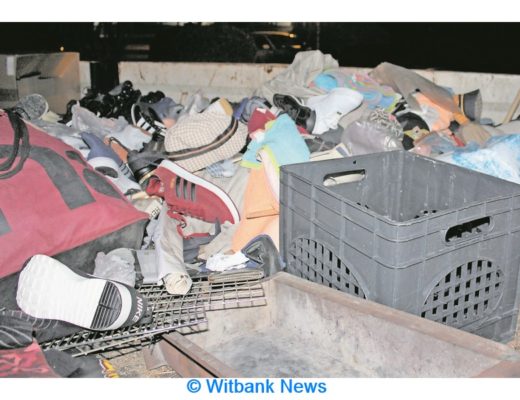 Some of the counterfeit items seized from vendors.

“The girls have alleged that the owner of the bar charged them R100 each in order for them to be allowed to offer their ‘services’ at his bar,” said the brigadier.

“We won’t be charging these 24 girls as prostitutes. They will be tried as illegal immigrants for entering the country illegally. We are, however, hopeful that we will have a strong case to go after the brothel owner with the full force of the law.”