William Beale, 39, was the first South African to have been arrested as part of Operation Cloud 9. The Plettenberg Bay computer engineer who was sentenced to 15 years behind bars after pleading guilty to 18,644 charges of child pornography possession, had his sentence reduced to 10 years imprisonment after appealing his sentence in the Western Cape High Court on Thursday, Knysna-Plett Herald reports.

William Beale, 39, was the first South African to have been arrested as part of Operation Cloud 9.

The operation involved cooperation between Belgian and South African police in an attempt to take down an international child pornography network linked to a cyber meeting space for paedophiles whose fetishes seem to be the sexual abuse of babies.

Following Beale’s arrest during a sting operation at his seaside home in Plett, police discovered thousands of images and videos of children being tortured, raped and even murdered on his computer. Some of the children involved were only a few days old. 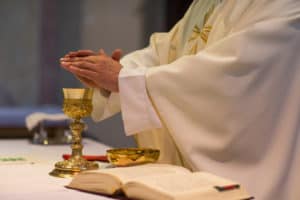 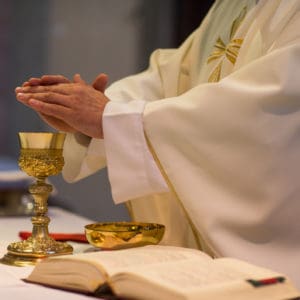 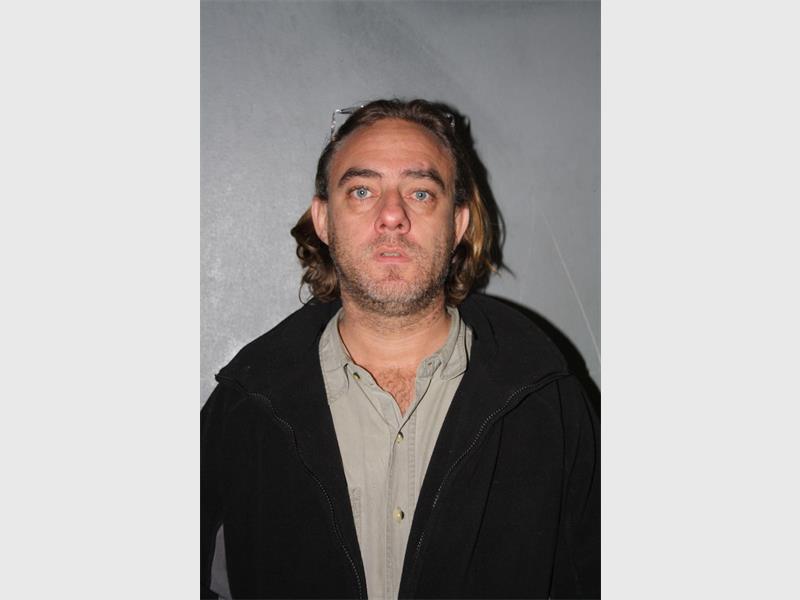