Toy gun-wielding man shot and killed by police in Mpumalanga

Mervyn Masher was allegedly shot by police after wielding a toy gun at an accident scene. 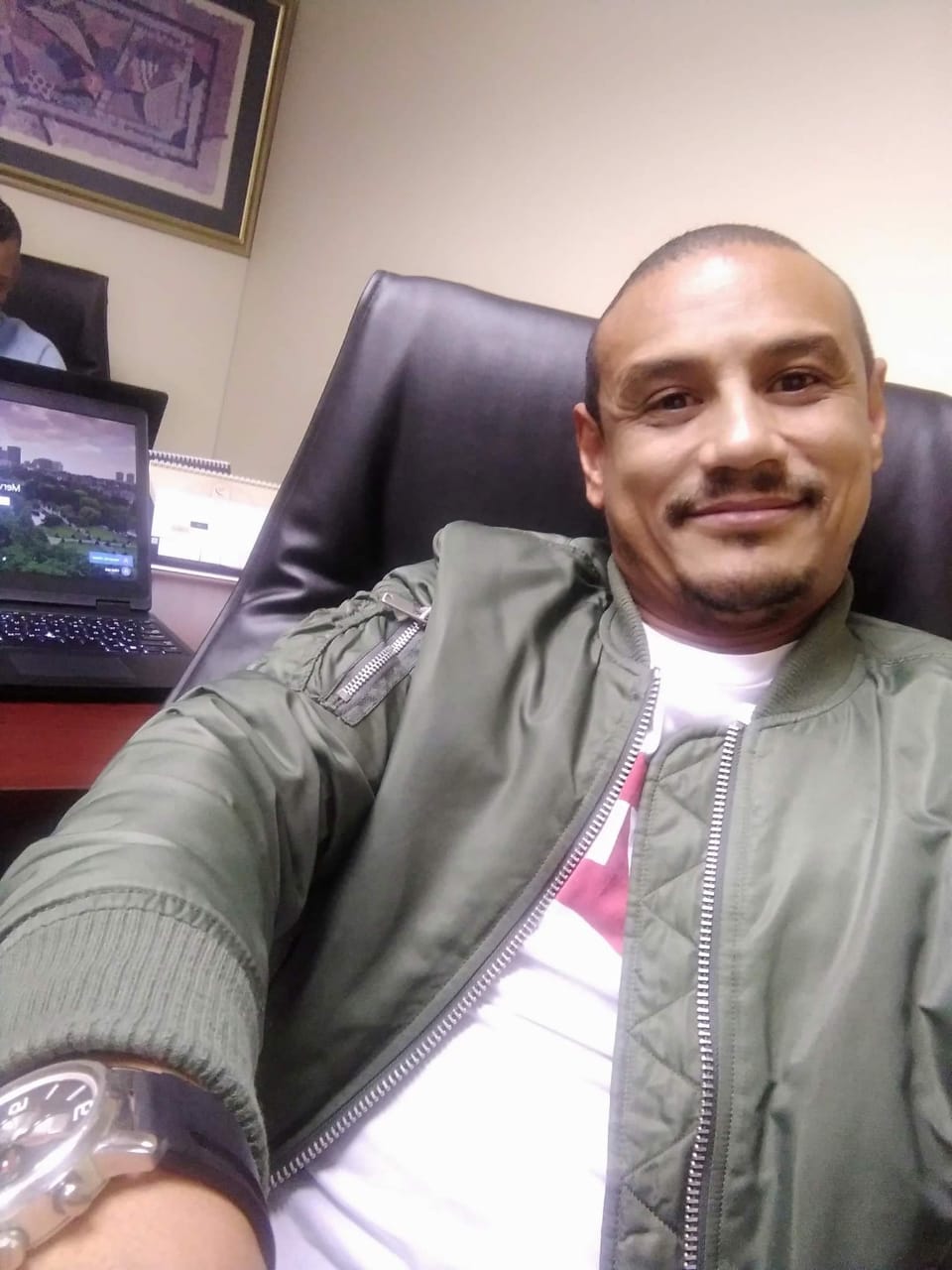 Mervyn Masher was shot dead by police at the weekend. Image: Facebook

Provincial SAPS spokesperson Col Mtsholi Bhembe confirmed to Lowvelder that a man was shot and killed by police near the Engen Garage on Madiba Drive early on Sunday morning.

Bhembe said that a man had been involved in an accident with one of the bikers attending the annual Sunriders MCC Bike Rally, which took place in the city this past weekend.

Police attended to the accident scene on Sunday: “The victim was certified dead at the scene of crime.

“An argument ensued between some people at the scene.

“One man is alleged to have suddenly produced a firearm, threatening to shoot everyone who was around, in the presence of SAPS members who were attending to the crime scene.

“The man then reportedly got shot and was also certified dead at the scene by paramedics.

“IPID was called to the scene. It was also discovered that the deceased had been carrying a toy gun, which he had allegedly been wielding,” Bhembe confirmed.

The man has since been identified as Mervyn Masher.

The circumstances under which the man was shot are under investigation. 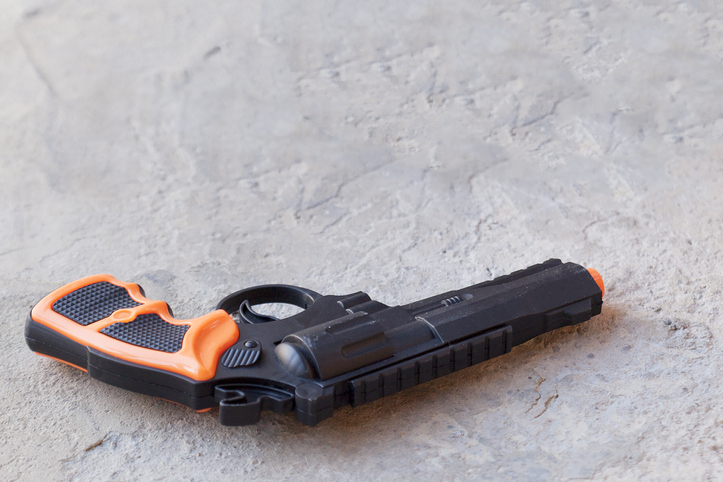 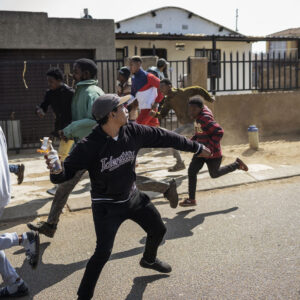