A suspect was arrested on Tuesday during a major drug operation conducted on a plot. 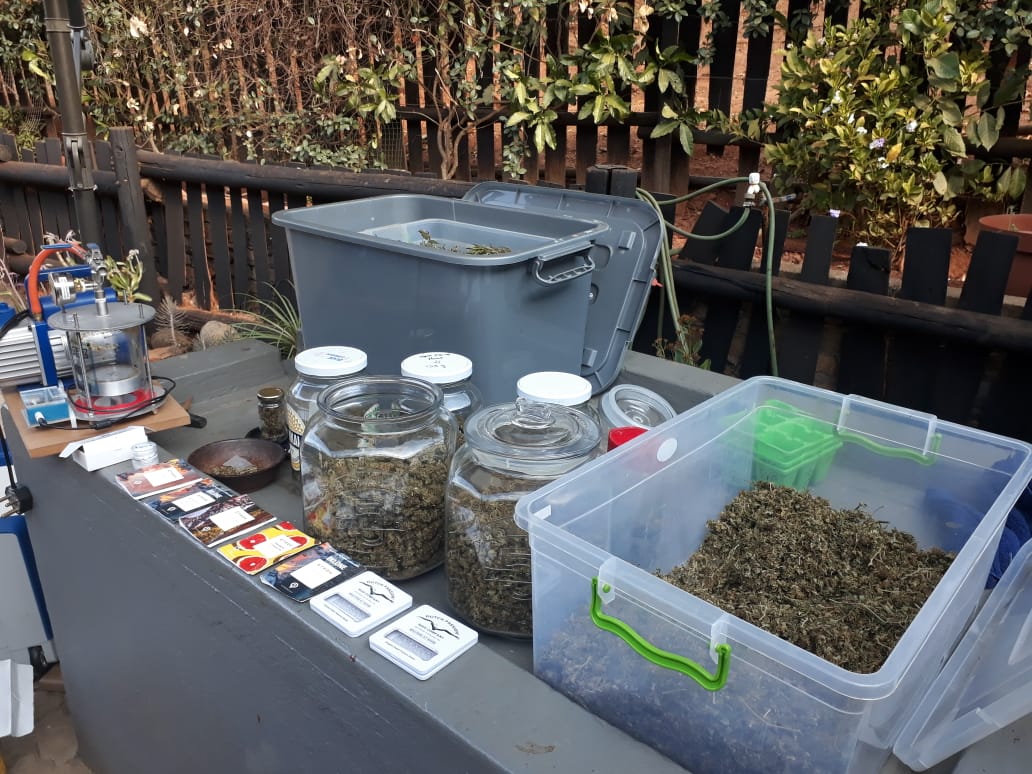 A joint operation which comprised of the Tzaneen Cluster Crime Intelligence Unit, the SAPS Tzaneen Crime Prevention and the K9 Unit, uncovered a drug lab in a house on a plot outside Tzaneen CBD, reports Letaba Herald.

“The suspect is believed to be a drug lord. He was arrested for allegedly propagating and concocting drugs,” Col Moatshe Ngeope said. “During the process of searching the lab, a high quantity of dagga and mushrooms, which were being processed, were discovered. The police also recovered three shotgun rounds,” Col Ngeope said. 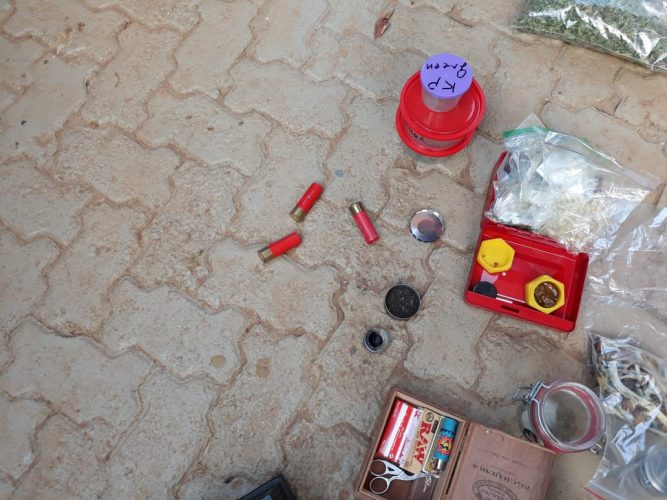 The estimated value of the dagga and mushrooms is allegedly estimated at R200,000, according to Ngeope.

The suspect is expected to appear in the Tzaneen Magistrate’s Court.

This comes after the arrest of 62-year-old Phillip Fourie, who is currently out on bail.

Fourie has been appearing in the Tzaneen Magistrate Court for a similar crime he committed in Tzaneen in February.

He appeared on charges of propagating dagga and mushrooms at his house in Tzaneen.

The drugs recovered had an estimated value of R500,000, according to the police. 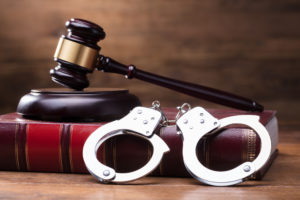 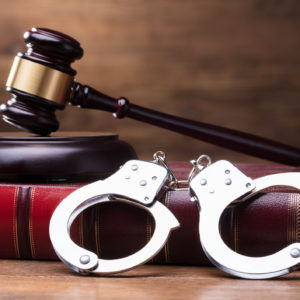 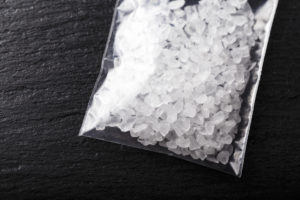 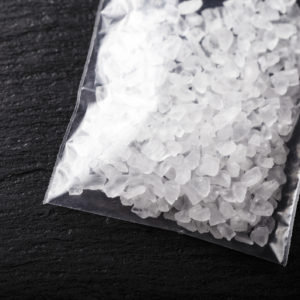