The caretaker was beaten and locked up in a separate room by three armed suspects. 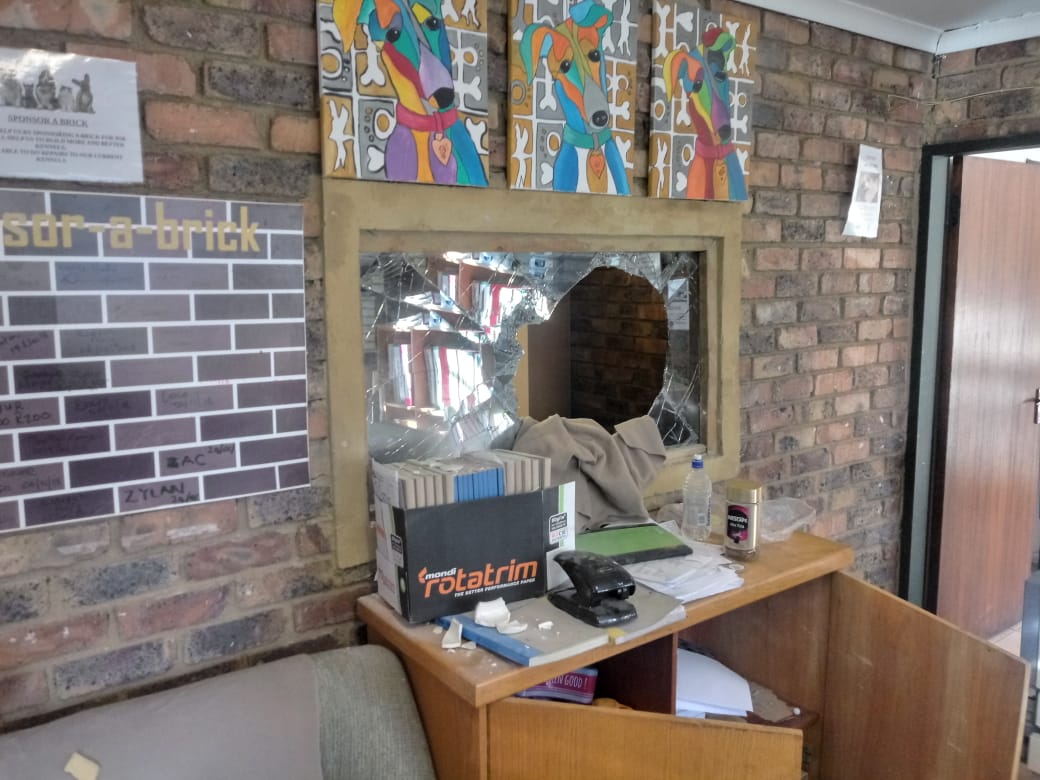 The Midrand SPCA was struck with a major loss following a robbery on the evening of July 10.

Midrand SPCA general manager Pam Pretorius said that three armed suspects entered the property, held up their caretaker and forced him to open up before beating him up and locking him in a separate room, reports Midrand Reporter.

The suspects broke everything in the organisation’s main office, and fled the scene with vaccines, three printers, an alarm, surveillance system, and phones. 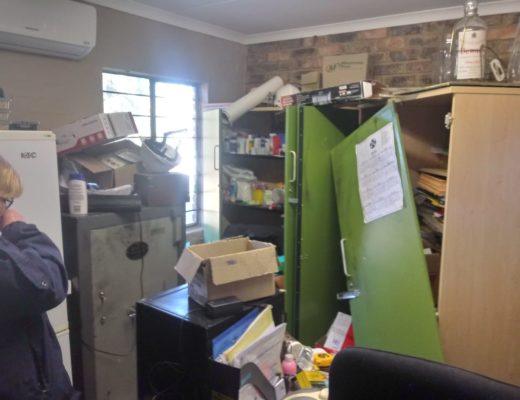 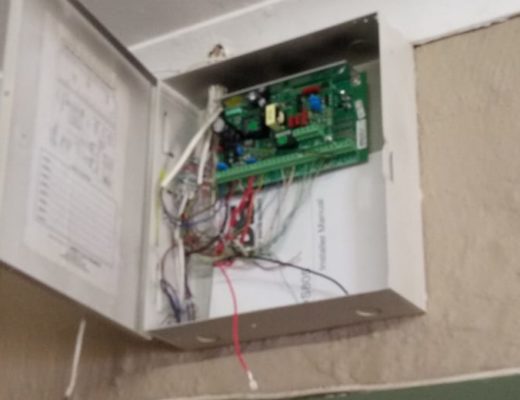 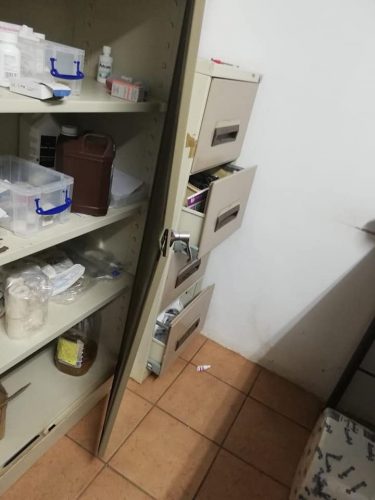 Vaccines were among the items of value that were taken. Image: I Love Fourways

The caretaker was able to alert nearby security. Pretorius said that none of the animals was taken by the suspects.

The SPCA is currently organising their office and will be closed until further notice, but will be available to take in strays and take on emergencies.

The office is still without phone lines, but emergency lines are working, Pretorius said.

“We are still taking stock of all the damage and potential work required. This is a heavy blow and sadly we have tough times ahead of us, but we won’t give up!”

The embattled shelter has reached out to the community to help with donations to improve their security.

Those interested in donating can do so by using the following details: