'Women's suffering should not be compounded by the unavailability of rape kits,' said the chair of the portfolio committee on women, youth and persons with disabilities. 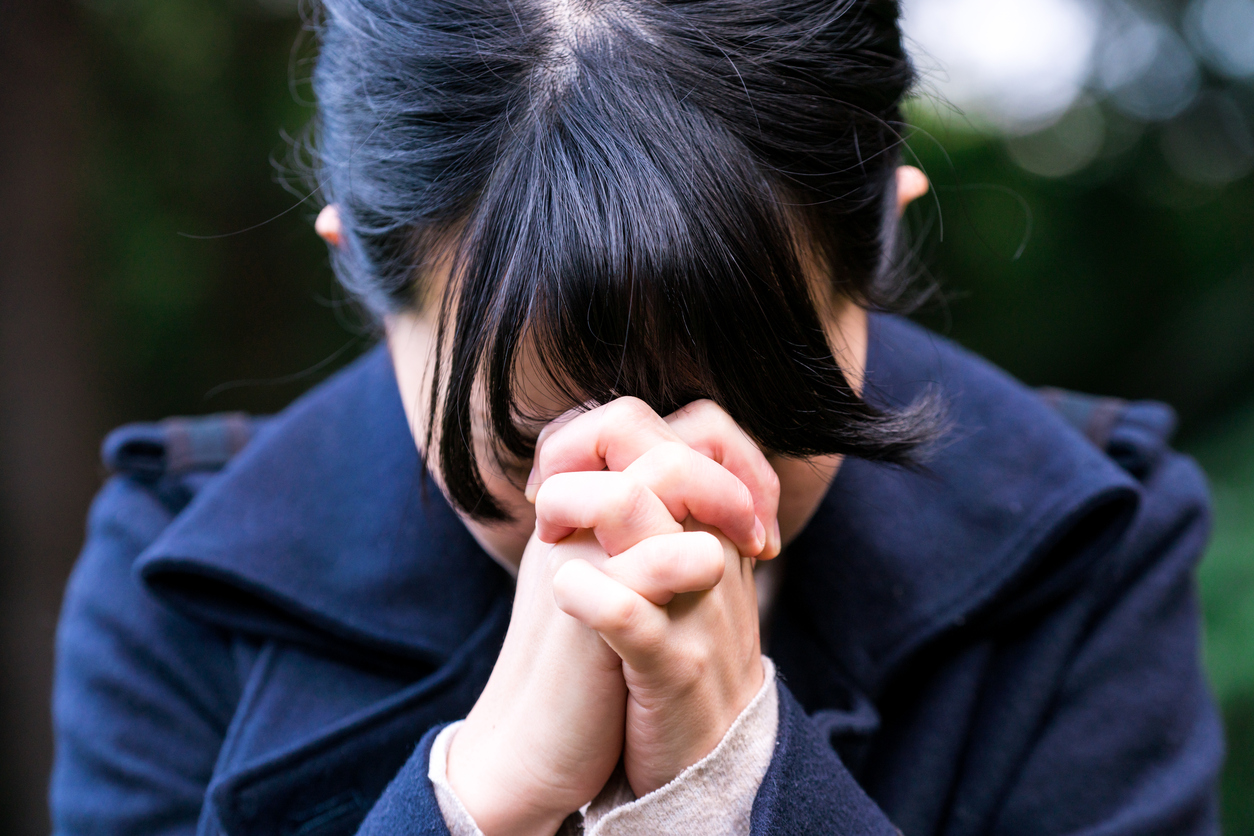 A parliamentary committee has called on the Commission for Gender Equality (CGE) to hold the police accountable about the availability of sexual assault evidence collection kits.

On Monday, chairperson of the portfolio committee on police, Tina Joemat-Pettersson, called on the police to urgently deal with the shortage and ensure these kits were available at every police station.

On Tuesday, the chairperson of the portfolio committee on women, youth and persons with disabilities, Nonhlanhla Ncube-Ndaba, joined the chorus, saying the shortage of kits at police stations would have “a profoundly negative impact on solving rape cases and hence rape survivors”.

“The shortage of rape kits at police stations will hamper the police’s ability to solve rape crimes, which inadvertently leads to the justice system failing rape survivors,” said Ncube-Ndaba in a statement.

According to the statement, the police were subpoenaed earlier this year by the CGE to account for the implementation of the recommendations arising from an initial investigative hearing held in 2018.

The CGE’s recommendations to the police concerned the administration of DNA testing, especially in cases of domestic and gender-based violence (GBV); poor police enforcement of protection orders; and training for police officers on dealing with GBV cases.

Ncube-Ndaba highlighted the committee’s concern about the sexual assault evidence kit shortages, particularly as the police had committed themselves to resolving the issue.

“Women’s suffering should not be compounded by the unavailability of rape kits,” she said, adding the committee would monitor progress on implementing commitments made and agreed upon.

The committee also called on the CGE, with its full complement of commissioners, to ensure that the police accounted for sexual assault evidence collection kit shortages and that police stations were monitored to ascertain whether the kits were made available.