On Wednesday evening, the mother found her baby with a high temperature and crying uncontrollably.

A 23-year-old suspect from the Umlazi area in KwaZulu-Natal is in police custody for the alleged attempted murder of a three-month-old baby girl.

Provincial spokesperson Captain Nqobile Gwala on Thursday said the mother allegedly left her three-month-old baby girl with a babysitter to look after her while she went to work.

On Wednesday evening, the mother found her baby with a high temperature and crying uncontrollably.

The mother then “discovered that the babysitter had allegedly assaulted and strangled the baby”, Gwala said.

She reported the incident to Umlazi police and a case of attempted murder was opened for investigation.

The baby was immediately taken to hospital for medical attention and the suspect was subsequently arrested. She will appear in the Umlazi Magistrate’s Court soon.

News24 previously reported that, with almost 1,000 children murdered in the last financial year and as many as 500 dying as a result of abuse and neglect, the status of children in the country was bleak, according to the Connect Network, a non-profit collaborative network of 96 Cape Town organisations.

Gwala added: “Parents are urged to hire people who are skilled and have experience in child-minding. They should not hire anybody who wants a job and a thorough background must be done to prevent similar incidents as well as other related criminal acts.” 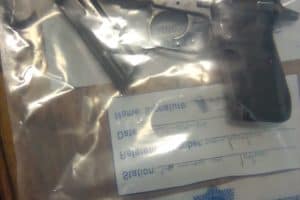 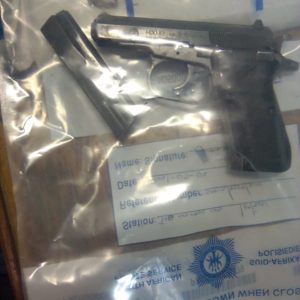