The hunt for the rest of the gang is continuing and arrests are imminent, according to Gwala. 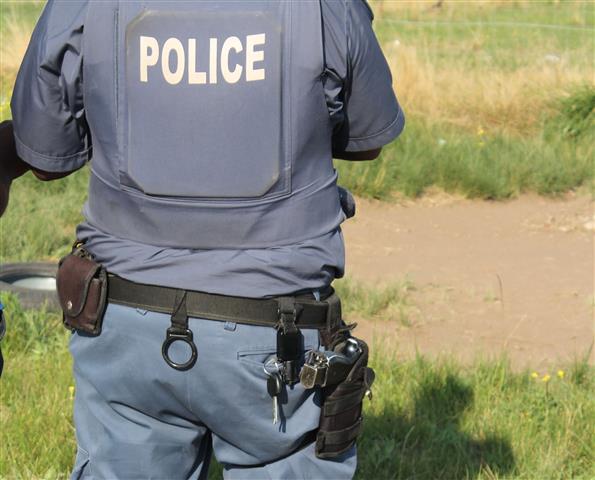 KwaZulu-Natal (KZN) police have arrested a suspect who is alleged to be part of a group of robbers committing crimes under the guise of being police officers.

“It is alleged on August 10, 2019 at 18:30, six suspects entered a house at Forest Haven in Phoenix after they posed as policemen. They threatened the occupants in the house with firearms and ransacked the house.

“They stole two TV sets, five cellphones, a sound system and other items including cash. The family was also assaulted by the said suspects,” Captain Nqobile Gwala said in a statement on Sunday.

Investigations into the said incident led the police to Berghaven where a suspect was found in hiding.

“The suspect was positively identified by the complainant who was also present during the arrest. A search was conducted and numerous exhibits including cable ties and a gas gun were found in the suspect’s possession,” Gwala added.

The 31-year-old suspect is expected to appear in the Verulam Magistrates’ Court on charges of armed robbery soon. The hunt for the rest of the gang is continuing and arrests are imminent, according to Gwala. Police have further appealed to the public to resist buying stolen goods.

“The market for stolen goods is contributing to criminals committing further crimes. Citizens are urged to work with police to bring the perpetrators of crimes to book so that they can be placed behind the bars where they belong,” Gwala concluded.