The weapons were seized so that ballistics can examine them for possible links to crime.

Three people were arrested for firing their guns in honour of a KwaZulu-Natal taxi owner who was shot dead earlier in August, police said on Sunday.

Spokesperson Colonel Thembeka Mbele said the funeral was being held at the sports grounds in the Mthuli area of northern KwaZulu-Natal on Saturday. Police from Ilembe and Public Order Police were present for monitoring purposes.

“Police heard gunshots at the funeral service and immediately responded, leading to the arrest of four suspects,” Mbele said.

Mbele said they were withholding the name of the deceased whose funeral it was.

The weapons were seized so that ballistics can examine them for possible links to crime.

The four arrested will appear in the Maphumulo Magistrate’s Court on Monday.

Some funerals in South Africa are marked by shots fired into the air, cars revving up and squealing around parking lots or open spaces, and doing doughnuts in honour of the departed. 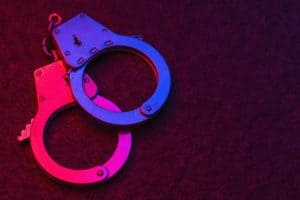 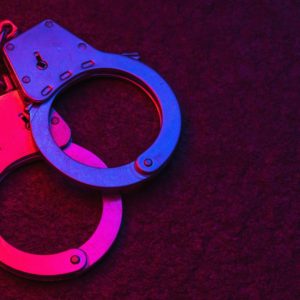