Aliwal North police also arrested a woman for the alleged murder of her husband who died after a mayonnaise bottle was thrown at him. 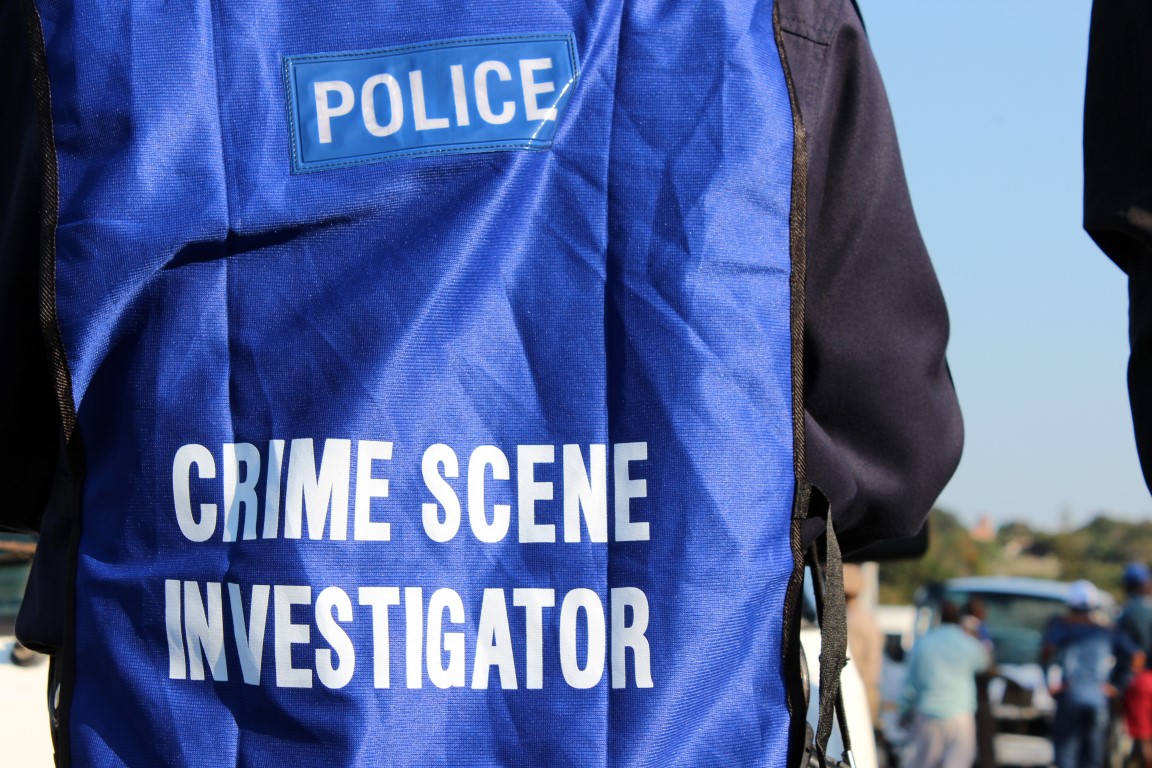 A teenager from Aliwal North has been arrested and charged with the murder of her stepfather who she allegedly stabbed following a heated argument, Eastern Cape police said on Tuesday.

The 18-year-old remained behind bars after she was arrested following the incident on Saturday afternoon.

“A heated argument ensued between the deceased and his stepdaughter and the deceased’s wife was unable to quell the argument,” Bojabotseha said.

“It is alleged that the suspect then stabbed the deceased with a knife on the right side of his torso. Emergency services were summoned and the deceased was certified dead on the scene.”

The teen was arrested and detained on a murder charge.

She appeared in the Aliwal North District Court on Monday. The case was postponed to October 7 for a bail application.

Hours after the stabbing, Aliwal North police arrested a woman for the murder of her husband who died after a mayonnaise bottle was thrown at him.

The 33-year-old woman and the man had a fight on Saamwerk Farm that night and allegedly started arguing after returning from shopping.

According to police, the couple had been drinking and the man had struck the woman over the head with a knobkerrie while she was cooking.

She allegedly retaliated by throwing a bottle of mayonnaise at him and a shard of glass from the bottle cut through his upper right arm.

He had been bleeding profusely, but is understood to have refused medical assistance when paramedics arrived.

The two had continued to drink before going to bed. The woman discovered her husband was dead around 05.00am on Sunday.

“People must learn to communicate and resolve matters amicably, without resorting to violence. We as the police have to deal with domestic violence incidents every day and we witness the emotional stress that it has on your loved ones and the community affected.”

WATCH: Three injured in shootout during robbery at Oriental Plaza jewellery store
18 hours ago
18 hours ago

WATCH: Three injured in shootout during robbery at Oriental Plaza jewellery store
18 hours ago
18 hours ago