Dutch tourist nabbed with R5m worth of crystal meth in Gauteng

A tourist from the Netherlands has been nabbed after R5m worth of drugs were found in his possession in an Uber he was travelling in. 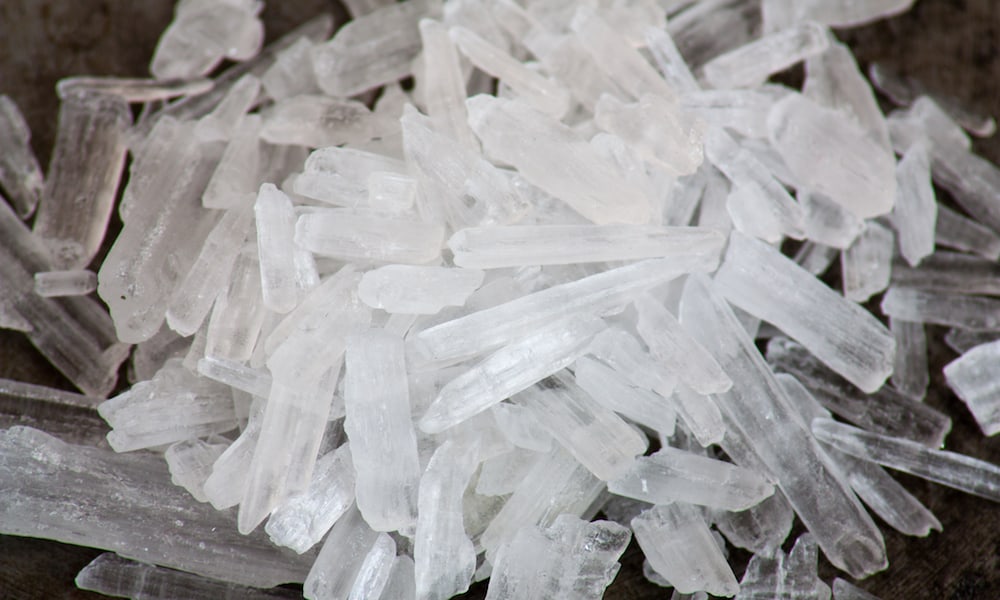 The Ekurhuleni Metro Police Department’s drug enforcement unit arrested the 29-year-old man after crystal meth was found in a backpack and suitcase in the car on Thursday afternoon.

Metro police spokesperson Kobeli Mokheseng said his colleagues from the unit made the discovery after they stopped and searched a silver Kia sedan with two male occupants in it in the Edenvale area.

“The officers were on a routine patrol when they arrested the Dutch citizen. They found a kilogramme of wrapped crystal meth in his backpack. They then decided to search the Uber-registered sedan and uncovered 24 wrapped crystal meth packets, stashed in a silver suitcase on the rear passenger seat next to the suspect.

“Both the driver and suspect were taken to the Edenvale police station, where it was established that the Uber driver was clean.

“The foreign national is facing charges of possession and possible dealing in an illicit substance. He will appear at the appropriate magistrate’s court soon,” Mokheseng said.