The library was closed on Monday and it is not yet clear when it will reopen. 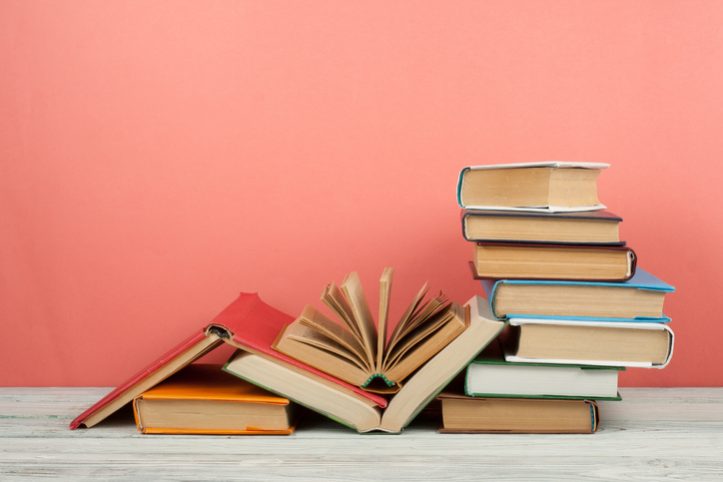 Cable thieves have effectively crippled a library in Lwandle, 50km outside central Cape Town, leaving its users in the dark and unable to use the computers.

Western Cape police confirmed that criminals apparently gained access to the yard of the Hector Pieterson Memorial Library by cutting the electric fence between Sunday night and the early hours of Monday morning.

Mayoral committee member for community services and health Zahid Badroodien said cables from an electricity box were stolen, the cages around the air-conditioning systems were damaged and the cables from these systems also stolen.

He said a Telkom box was also vandalised.

The library was closed on Monday and it was not yet clear when it would reopen.

“The library has since not been able to operate fully, but the library hall has been made available for students to study,” said Badroodien.

GroundUp recently reported that the computers at the library had not been operational for a year due to cable theft, as the operating software required an internet login.

Pupils as young as 13 had to walk more than 5km or pay R11 taxi fare to go to Somerset and Strand libraries if they wanted computer access, it reported.

“The Telkom cables were stolen, and Telkom was not willing to replace them,” explained Badroodien.

“The City is implementing a solution in the infrastructure to provide SmartCape (Cape Town’s public Wi-Fi network) for the community.”

Lwandle ward councillor Jongidumo Maxheke was surprised to hear about the latest cable theft and said he would follow up with the library manager as soon as possible.

“I am shocked, yes. But it is also what is happening in our areas in general,” he said, adding that telephone cables were regularly stolen from schools.

He said frustrated residents were conducting evening patrols to assist the police and had already confiscated dangerous weapons.

Badroodien urged residents to report any actions that could lead to possible damage to infrastructure so the City could act swiftly.

Anyone who has any information about the Lwandle library theft can contact investigating officer Detective Sergeant Marius Erasmus on 082 522 3361 or 021 845 2060.