Several residents complained that driver was unlicensed and was constantly seen driving recklessly in the area.

An alleged unlicensed driver, who allegedly ran over and killed a child in Waterloo, Verulam, KwaZulu-Natal, was repeatedly stabbed by the community and his bakkie was set alight.

According to a statement by Reaction Unit South Africa (RUSA), its members were dispatched to a housing complex behind the Waterloo Spar at approximately 17:28 on Saturday after receiving multiple calls from the public requesting assistance for a critically injured boy.

“Upon arrival, RUSA medics assessed the child who was estimated to be approximately 10 years of age. He was crushed by the bakkie and died at the scene,” the statement read.

“A crowd consisting of more than 100 people were in the process of assaulting the driver with bricks and stabbing him with broken bottlenecks. “He was stabbed more than 24 times during the attack. The mob also stoned his Nissan bakkie before they set it alight.”

According to RUSA, several residents complained that driver was unlicensed and was constantly seen driving recklessly in the area.

“He was allegedly speeding when he lost control of the bakkie and drove over the child who was playing on the side of the road. He then [allegedly] sped off and crashed into a boundary fence when he was apprehended by the community. An empty beer bottle was found in the vehicle.”

The seriously injured Zimbabwean national was transported to hospital by ambulance. 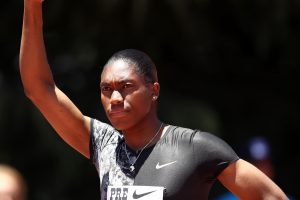 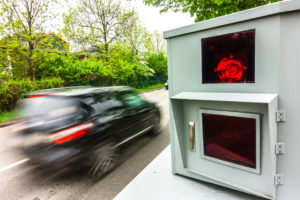