'I realised that this guy isn't well. There was something missing in his mind,' a witness said of the mysterious cave dweller. 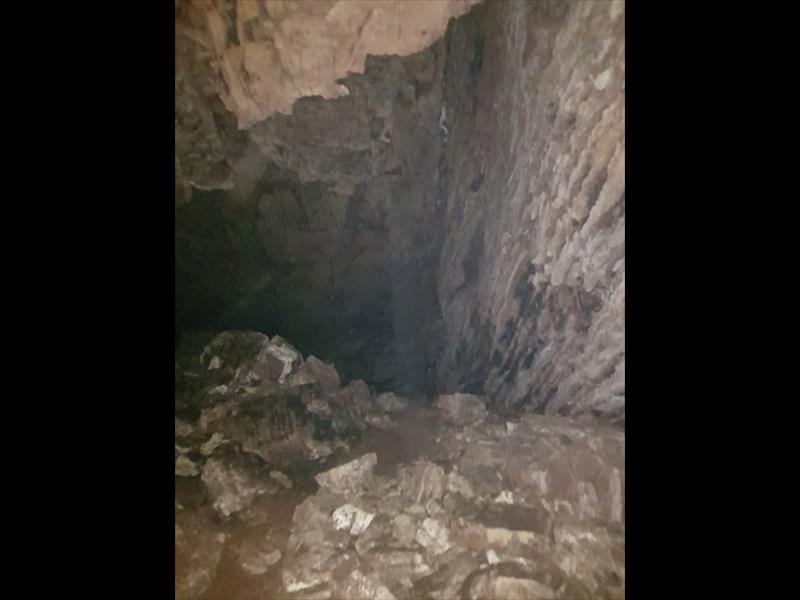 The Vlakplaas area cave near Pretoria.

Seventeen months after three men died in a cave near Pretoria in 2018, the police are still searching for a man, only known as the prophet, who is believed to have lived in the cave at the time the bodies were found.

In May 2018, the police recovered the men’s bodies from a cave near Vlakplaas, Pretoria, after one of the men’s family members had been searching for him since he disappeared in April 2018. All three were members of the Zion Christian Church (ZCC) and may have visited the cave to pray.

The property owner, who did not want to be named, told News24 it was not uncommon for people to visit the cave to pray, but that no one ever stayed.

This changed when an unknown man, only identified as the prophet, decided to make the cave his own holy ground, claiming his ancestors had called him to it.

News24 spoke to several people who had interactions with the young man, describing him as aggressive and strange.

The property owner first encountered the “prophet” when she tried to stop him from entering her premises. He told her the cave was “Jehovah’s house” and that he could visit there as much as he wanted.

He also threatened her on numerous occasions, once telling her he would slit her family’s throats.

One of the bodies discovered in the cave was identified as Lukas Ntshabeleng.

His sister, Rose Ramaano who also visited the cave while searching for him, had an encounter with the “prophet” just days before her brother’s body was found.

Ramaano and her brothers, accompanied by the police, had shouted out Lukas’ name at the entrance of the cave.

She said a young boy’s voice emerged from the cave. When questioned, he told them that he was from Zimbabwe and that he had been called to the cave by his ancestors to become a sangoma. He also claimed to be a prophet.

“The police asked him if they could enter, and he responded, saying if they believed they were strong enough, and if they had prayed, they could enter. Then the police took a step back and left,” Ramaano claimed.

Abraham and the cave

News24 previously tracked down another man who had been using the cave to pray since 2012.

He confirmed he had come into contact with the “prophet” during his last visit in April 2018.

The man, who only wanted to be identified as Abraham, said he was not a ZCC member, but believed his ancestors were in the cave, which is why he would often spend days praying there.

He added during his last visit to the cave he was met by the man sitting outside. It appeared as though he had been living there for quite a while.

No words were exchanged between Abraham, a friend who had accompanied him, and the “prophet”.

However, Abraham soon realised that something was wrong.

As they entered the cavern, the “prophet” followed them and began praying loudly.

“He was praying that he will kill my wife and children,” Abraham said.

“I realised that this guy isn’t well. There was something missing in his mind.”

Abraham explained that the man was asking God for the power to kill.

Searching for the ‘prophet’

It is believed the “prophet” left the cave shortly before the bodies were discovered and that he never returned.

The property owner said she had been monitoring the “prophet” since he had moved into the cave. Sometime in May, she realised that he had stopped lighting fires, chanting and singing as he did every evening, so she decided to check if he moved out.

Upon searching the cave, the bodies were discovered.

Police spokesperson Brigadier Mathapelo Peters confirmed to News24 an inquest docket was opened after the discovery and that the docket remained open, pending the outcome of the post-mortem report which had not been completed.

She added because the post-mortem results – which are being conducted by the Department of Health – were still outstanding, the cause of death had yet to been determined.

While it is unknown whether the deaths were a result of natural causes or murder, the police said they were still trying to track down the mysterious “prophet”.

“The police have, since the discovery of the bodies of the three men, been searching for the man who lived in the cave. They believe he could assist with information that could establish the circumstances that led to the death of the three victims,” Peters told News24. 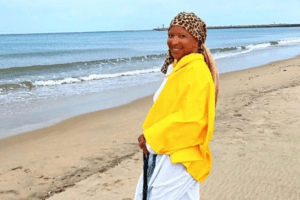 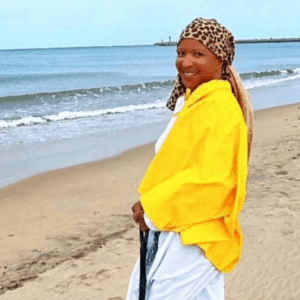 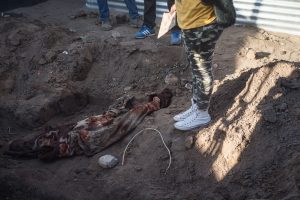 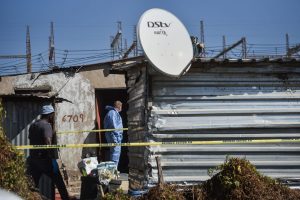