The suspect is set to appear in the Durban Magistrate's Court on Thursday. 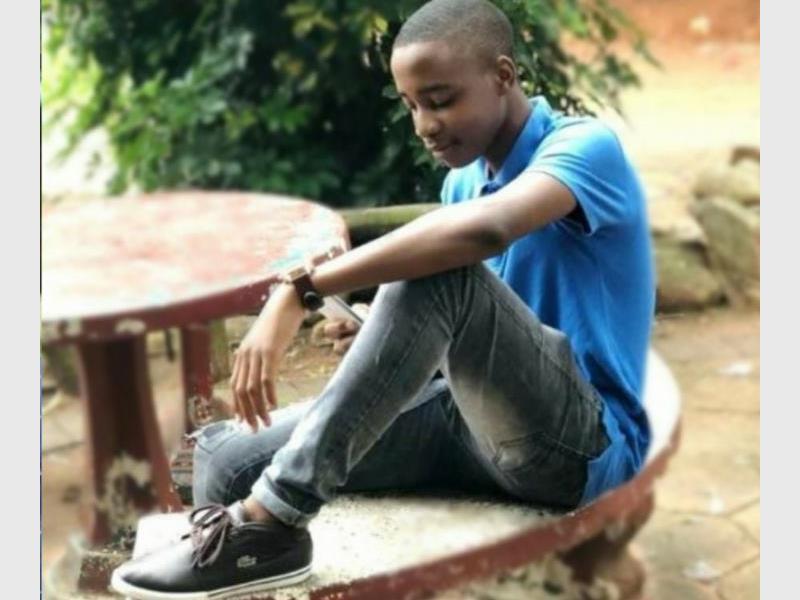 KwaZulu-Natal police have made a breakthrough in the murder of Durban University of Technology (DUT) student Sandile Ndlovu.

On Wednesday, police spokesperson Brigadier Jay Naicker said following an “intensive investigation”, a team of detectives had taken a suspect in for questioning on Monday.

“The 29-year-old man was arrested in Pinetown. A knife that is suspected to have been used in the commission of the offence was seized by the police. The victim’s stolen cellphone was also recovered by detectives.”

The suspect is set to appear in the Durban Magistrate’s Court on Thursday.

Ndlovu was stabbed in the head while in a lecture room on the Steve Biko campus on September 9. He succumbed to his injuries on September 21.

There had previously been some controversy surrounding camera footage from the university.

This after the SRC called for the immediate termination of the contract between the university and security company “due to the fact that the security company has failed to ensure student safety in this university”, News24 earlier reported.