Allegations of corruption surfaced against the department's senior officials, alleging that millions of rand were siphoned through bogus organisations. 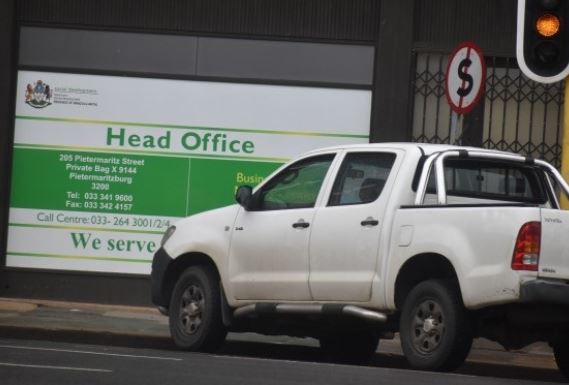 Members of the Durban serious corruption investigation unit of the Hawks have raided the Department of Social Development in Pietermaritzburg.

Amid an investigation into corrupt activities, a search and seizure operation was conducted, KwaZulu-Natal Hawks spokesperson Captain Simphiwe Mhlongo confirmed to News24 on Thursday.

“We can confirm that Hawks members from the Durban serious corruption investigation unit conducted a search and seizure operation at social development offices in Pietermaritzburg.

“The search emanates from the ongoing investigation of fraud, corruption, money laundering and contravention of the PFMA [Public Finance Management Act],” Mhlongo said.

According to the Maritzburg Sun, the Hawks were seen leaving the building with bags and documents.

The publication reported that allegations of corruption surfaced against the department’s senior officials, alleging that millions of rand were siphoned through bogus organisations.

The raid follows a week-long protest by NPOs against the department.