It is, however, unclear what charges Goodman Ntandazo Vimba is facing. 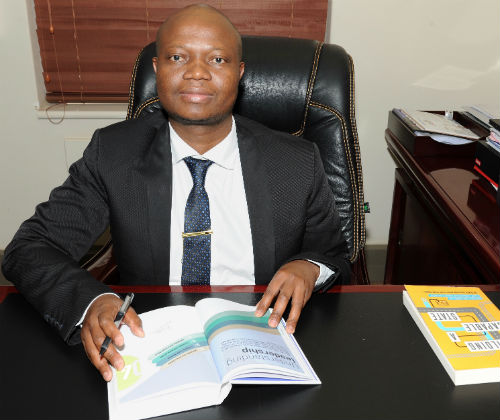 The arrest, which was made on Thursday morning, was confirmed by Cogta spokesperson Lungi Mtshali.

It is unclear what charges Vimba is facing.

The Hawks are in full flight, with the arrest of former minister of state security Bongani Bongo on Thursday morning. He was charged with corruption in the Western Cape Magistrate’s Court.

Ten others have also been arrested in connection with the Amathole municipality toilet corruption case.