Cop turns gun on himself after shooting wife infront of children

The provincial police commissioner urges members who might be going through any strained domestic issues to make use of the SAPS' internal structures that provide assistance. 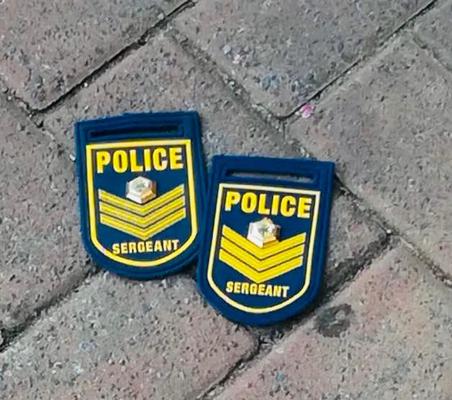 The wife was killed in the presence of the couple’s three children in their Tzaneen home on Saturday morning and the children have since been sent for trauma counselling.

Mojapelo said the motive for the incident would be established during the investigation.

“The SAPS (SA Police Service) has internal structures that provide assistance to its members who might be going through any strained domestic issues and members are urged to make use of these structures,” Ledwaba said.