Both suspects will appear in the Umlazi Magistrate's Court soon. 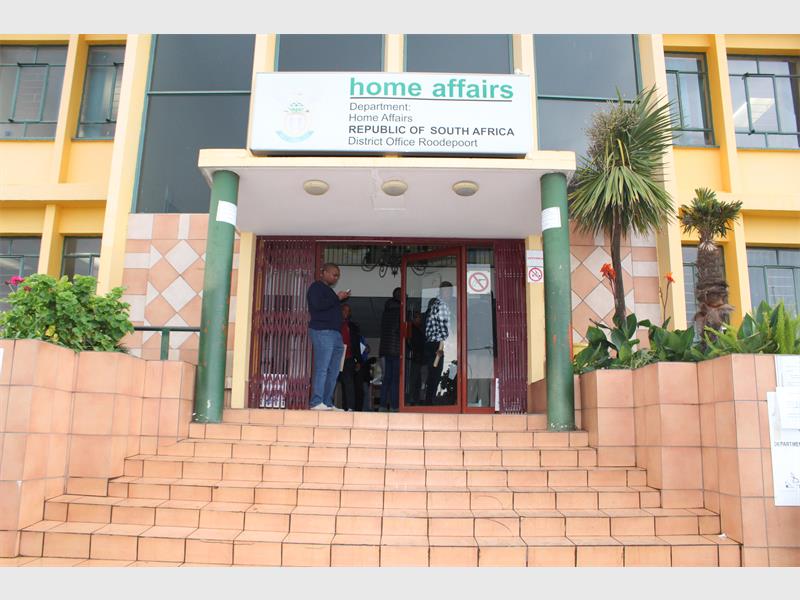 Two people have been arrested for fraud and possession of suspected stolen property after an operation at the offices of the Department of Home Affairs in KwaZulu-Natal.

A 38-year-old woman was arrested at Home Affairs after she attempted to apply for two birth certificates with fraudulent proof of birth cards from a hospital. She has been detained at the Umlazi police station.

Both suspects will appear in the Umlazi Magistrate’s Court soon.

The KwaZulu-Natal provincial police commissioner, Lieutenant General Khombinkosi Jula, commended the police officers for their swift action and government officials for the alertness that led police on the trail of the fraudsters.

“These fraudulent activities are robbing government of a lot of money and depriving underprivileged community members of their social grants,” he said.