While the police were inside the house, their observation and focus led to the discovery of 43 firearms of different calibres.

Alleged gang kingpin Jerome "Donkie" Booysen survived a dramatic attempt on his life at a Durbanville funeral on Monday, where a hail of bullets was fired. Picture: iStock

A cache of more than 40 high-calibre firearms and thousands of rounds of ammunition was discovered in Vanderbijlpark by officers who responded to a domestic violence case, Gauteng police said on Friday.

Spokesperson Brigadier Mathapelo Peters said a woman contacted police on Thursday about a “dispute” at her home.

“While the police were inside the house, their observation and focus led to the discovery of 43 firearms of different calibres and approximately 2,000 ammunition, some concealed in containers,” Peters said.

“A 31-year-old man has since been arrested after he could not provide satisfactory answers or prove the validity of such a large quantity of firearms and ammunition. Also, no proper documentation was produced to substantiate the storage of weapons.”

An investigation is under way to determine the origin of the arms – which include rifles, shotguns and pistols – and ammunition and to establish if they could have been used in the commission of an offence.

The man is expected to appear in the local magistrate’s court soon for the possession of unlicensed firearms and ammunition.

Acting national police commissioner Lieutenant-General Fannie Masemola applauded the seizure, which was made during the period of firearm amnesty which started on December 1 and runs until May 31 2020.

“We have embarked on a nationwide campaign to encourage people [who] are illegally in possession of or have unwanted arms and ammunition to take advantage of this amnesty period to hand them over to police without fear of prosecution,” Masemola said.

However, should a person be found in possession of the guns by police as opposed to voluntarily surrender, they cannot rely on the amnesty period for exoneration from prosecution. 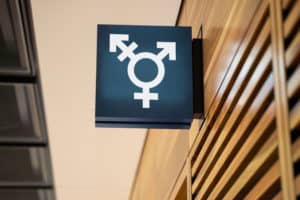 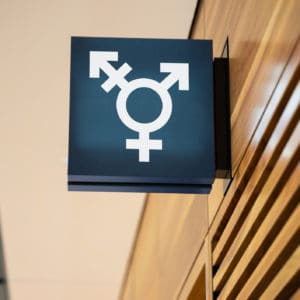 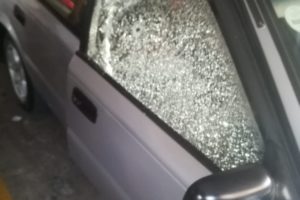 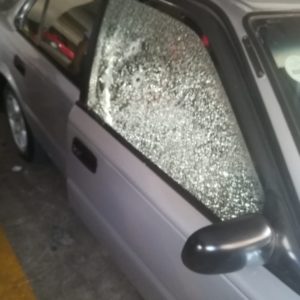 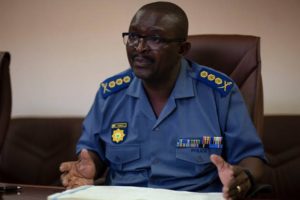 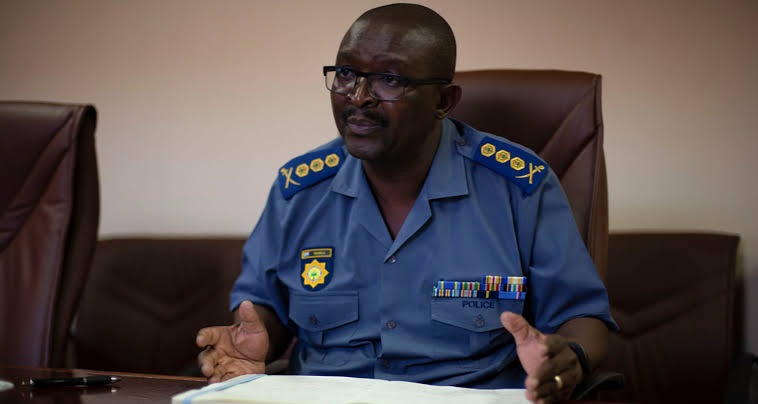