ANC condemns theft of 19 automatic rifles from SANDF military base

The party said it would persuade the portfolio committee on defence and military veterans to initiate its own investigation. 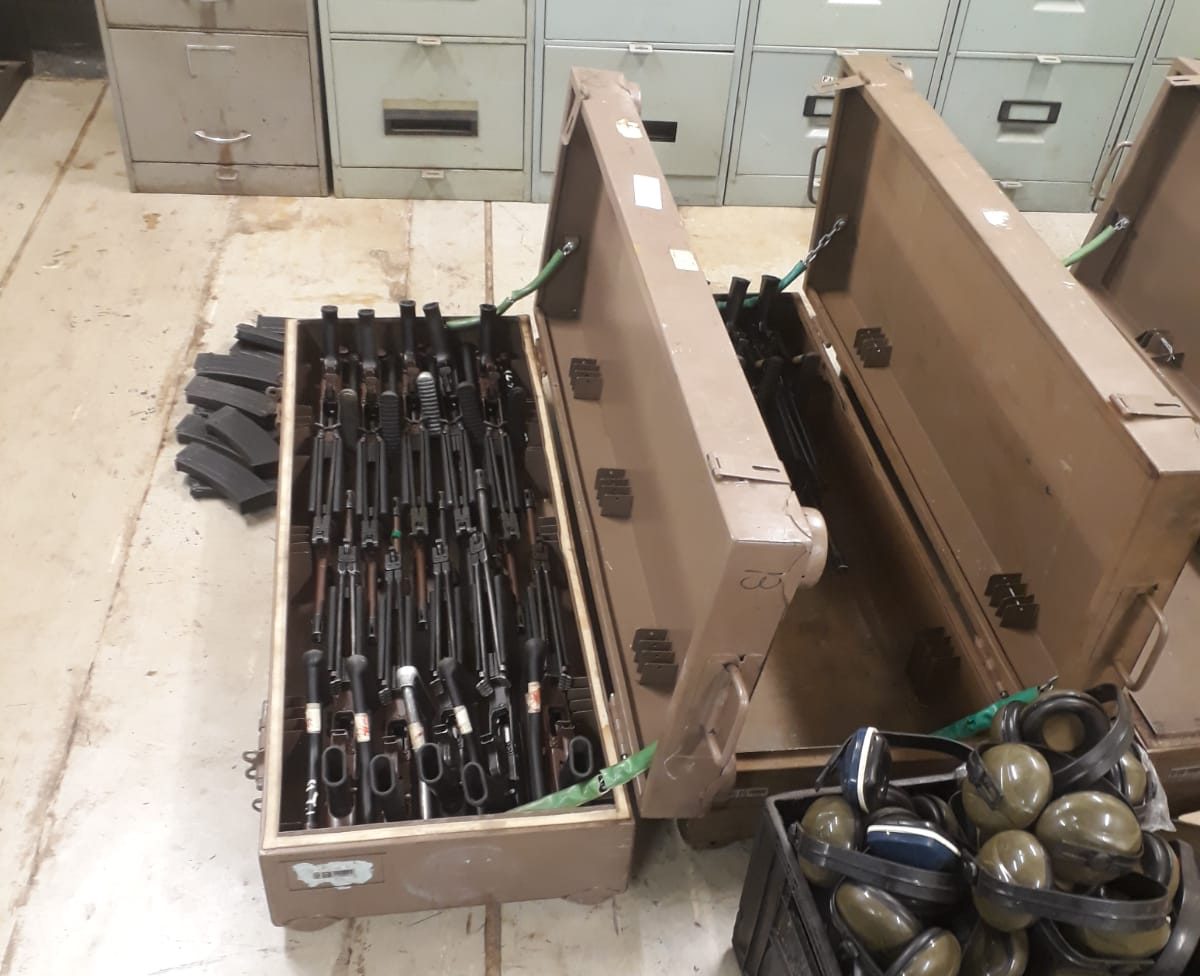 The ANC study group on defence and military veterans has condemned “the act of criminality” after an apparent break-in at the SA National Defence Force’s (SANDF) Lyttelton Tek Base which saw the theft of numerous weapons.

The break-in and detention of an unknown number of suspects for questioning was announced in a statement by SANDF spokesperson Siphiwe Dlamini earlier on Tuesday, News24 reported.

In a statement later on Tuesday, ANC whip Thabo Mmutle said: “It is horrific to imagine the safety of the public when there are dangerous warfare weapons on the streets, as this poses a serious safety risk to citizens and leaves much to be desired about the security of the republic.”

He said the party welcomed the apprehension of the suspects in connection with the crime as well as an investigation that was being conducted by the SANDF.

The DA’s defence spokesperson, Kobus Marais, said in a statement earlier on Tuesday 19 R4 automatic rifles were taken in the robbery.

The ANC said it would persuade the portfolio committee on defence and military veterans to initiate its own investigation.

“As a country, we cannot afford a scenario where criminals go to the extent of undermining the integrity of our defence force,” said Mmutle.