The number of crashes involving excessive speed and pedestrians has increased. 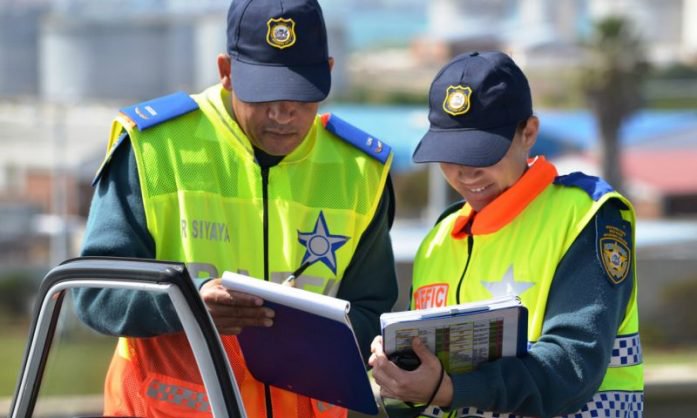 A total of 11 speedsters have been nabbed on the N1 in the Western Cape, provincial traffic chief Kenny Africa said on Sunday. The highest speed recorded was by a Mercedes SUV that was caught doing 181km/h in a 120 km/hour zone.

Similarly excessive speeds were recorded by all the drivers arrested while travelling along what police dubbed as the “notorious road of death” – the N1 that passes between Touwsriver, Laingsburg, Leeu Gamka, Beaufort West, Aberdeen and Three Sisters.

Africa said the arrests took place over this weekend and most vehicles caught speeding were BMWs and Mercedes – all driven by men. The drivers have been kept in custody at Laingsburg and Beaufort West SAPS and will appear in court shortly on charges of reckless and negligent driving.

On Saturday RTMC spokesperson Simon Zwane said that since December 1, more than 2 500 people had been arrested for various offences, News24 reported.

“Drivers are reminded to reduce speed, increase the following distance and turn on the headlights when driving in rainy conditions. It is the best option to find a safe place and park when confronted by severe thunderstorms.”

He added: “Motorists are again warned to refrain from driving under the influence of alcohol and adhere to the speed limits.”

“Many crashes experienced during this period have involved single motor vehicles overturning resulting in injuries to thousands of people. Motorists are reminded that they have a responsibility to reduce the high number of crashes and fatalities in the country.”