Kidnapper flees with baby boy from taxi in Cape Town 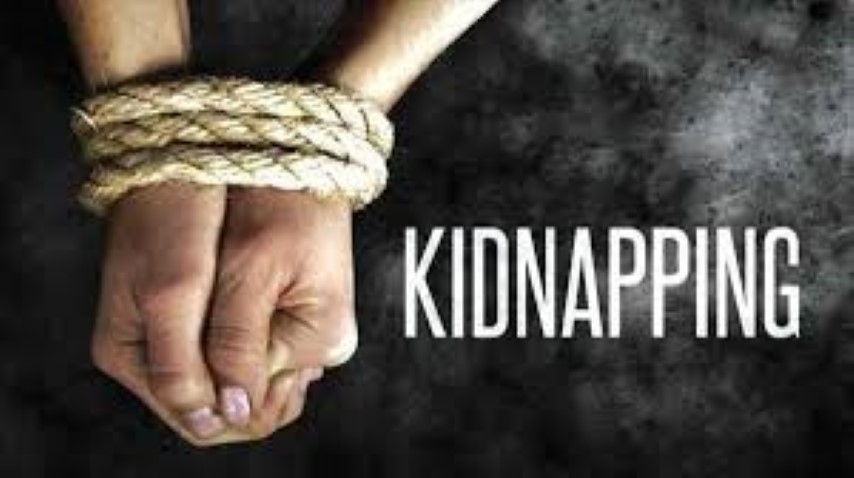 Western Cape police are looking for a woman who gained a mother’s trust before kidnapping one of her twin boys in Cape Town this week.

The woman, who claimed to be a social worker, approached the mother of the two-month-old boys at her home in Khayelitsha on Wednesday, said police spokesperson Colonel André Traut.

“She asked for the baby’s birth certificate, clinic card and made herself copies,” he said.

“The suspect returned the next day and accompanied the mother and the children in a taxi to Parow.”

Once the vehicle stopped at the alleged office, the woman got out with one of the twins and fled.

The child, Kwahlelo Tiwane, has not yet been found.

Traut said they were investigating the circumstances surrounding the kidnapping and needed the public’s assistance so the mother could be reunited with her child.