Police Minister Bheki Cele says the young lady was shot on the day of her first wedding anniversary. 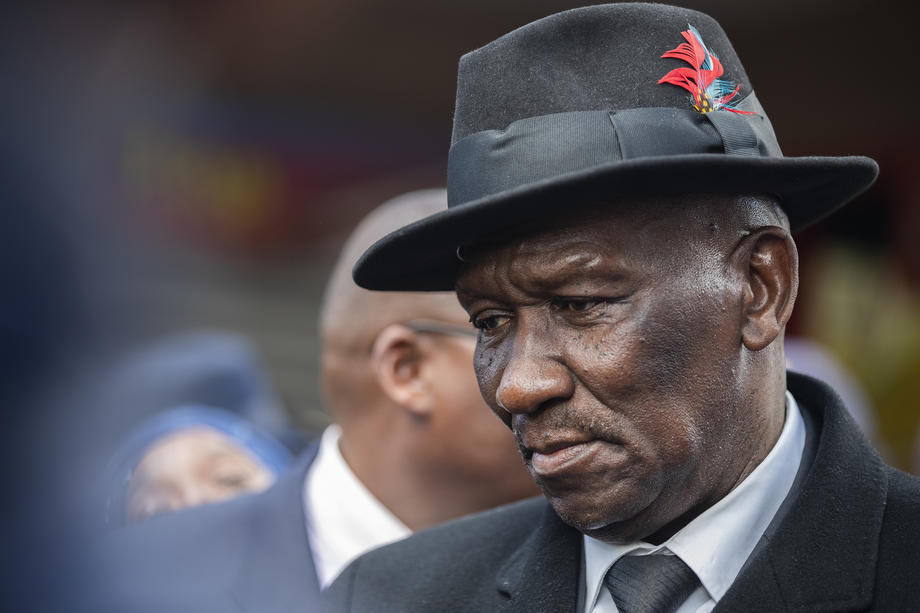 Police are investigating who fired the shot that lead to the death of 29-year-old Samantha Radebe, who was caught in the crossfire of a shoot-out between police and suspected hijackers on Wednesday.

Minister of Police Bheki Cele yesterday confirmed the investigation, following a visit to Radebe’s family in Alexandra, where the incident occurred.

“The young lady was shot on the day of her first wedding anniversary. I can just imagine the pain of her husband, in-laws and everybody around them,” he said.

According to statements, Radebe had just disembarked from a taxi when she was shot. Police officers were apparently chasing a vehicle which they suspected had been hijacked. It is unclear exactly how the shooting ensued, but it ended with Radebe being fatally wounded and dying on the scene. One of the suspects was also shot.

Police spokesperson Lirandzu Themba said police were investigating whether the fatal bullet was fired by one of the officers or by the suspects.

Cele confirmed yesterday that the Independent Police Investigative Directorate was investigating. One hijacking suspect is in custody.

Cele and Sitole 'beef' continues ahead of Interpol summit
3 days ago
3 days ago
PREMIUM! 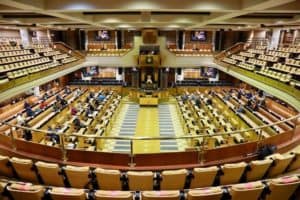 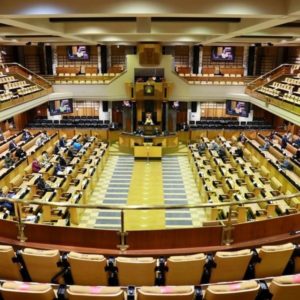 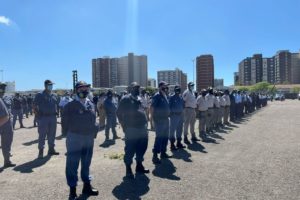 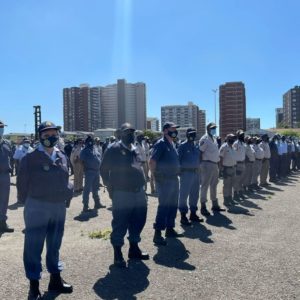 Cele and Sitole 'beef' continues ahead of Interpol summit
3 days ago
3 days ago
PREMIUM!