The amount of alcohol in the motorist's blood was only exceeded by one other motorist from Johannesburg, according to the RTMC. 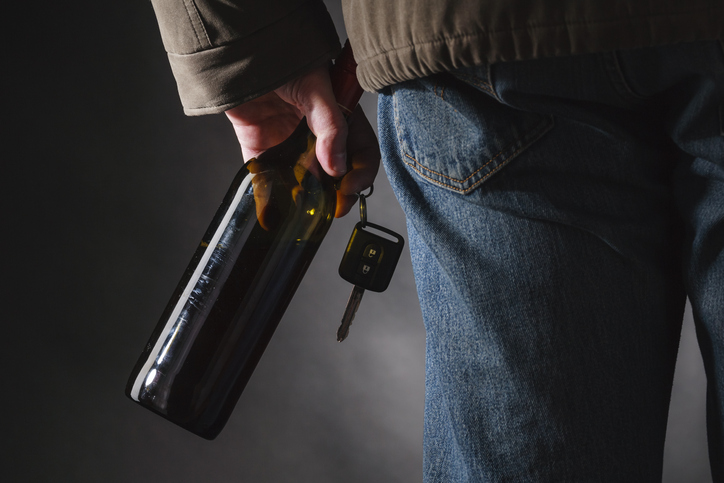 The amount of alcohol in his blood was only exceeded by one other motorist from Johannesburg, according to the Road Traffic Management Corporation (RTMC).

The RTMC had released the shocking statistic as part of the annual festive season road traffic safety analysis.

Statistics were released on Thursday afternoon, in Pretoria.

“We have also noted a shift in the times when drunk drivers were caught. Where in the past you would have motorists driving drunk mostly over weekends, the most arrests over the past festive season were made on Wednesdays.”

According to the RTMC’s statistics, more than 573,147 motorists were issued with traffic fines during the 2019/20 festive season. 32,481 of those were issued to motorists driving in unlicensed vehicles.

“The RTMC has identified seven internet cafes in the Pretoria area which are being issued to issue illegal licences for vehicles,” Msibi said.

The statistics gathered by RTMC were made public by transport minister Fikile Mbalula.

Mbalula commended the officers who issued the fines and stopped speeding and drunk motorists.

“We require a dramatic shift in the behaviour of road users,” he said.