The nurse allegedly defrauded a 38-year-old accident victim of R15 000.

A Limpopo nurse has appeared in court on charges of fraud, after allegedly posing as a lawyer and offering to assist a patient injured in a car accident.

The nurse allegedly requested the contact details of the victim who was admitted to hospital after a car crash, August last year.

After the patient was discharged, the nurse allegedly made contact and posed as a lawyer offering to assist with a claim from the Road Accident Fund.

The suspect then requested the victim pay a deposit of R1 500.

“Several months later, the victim [followed up] on the case but the suspect requested for more money. The victim became suspicious and contacted the police,” says police spokesperson Brigadier Motlafela Mojapelo.

The 46-year-old nurse, employed Donald Frazer Hospital, appeared in the Thohoyandou Magistrate’s Court on Friday after a case was opened on Thursday.

“Police urge all community members who may have fallen victims of similar scam to come forward and report the matter or contact the Crime stop number 0860010111,” added Mojapelo. 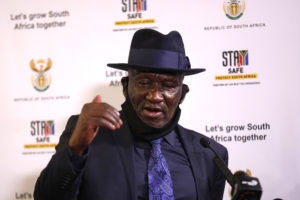 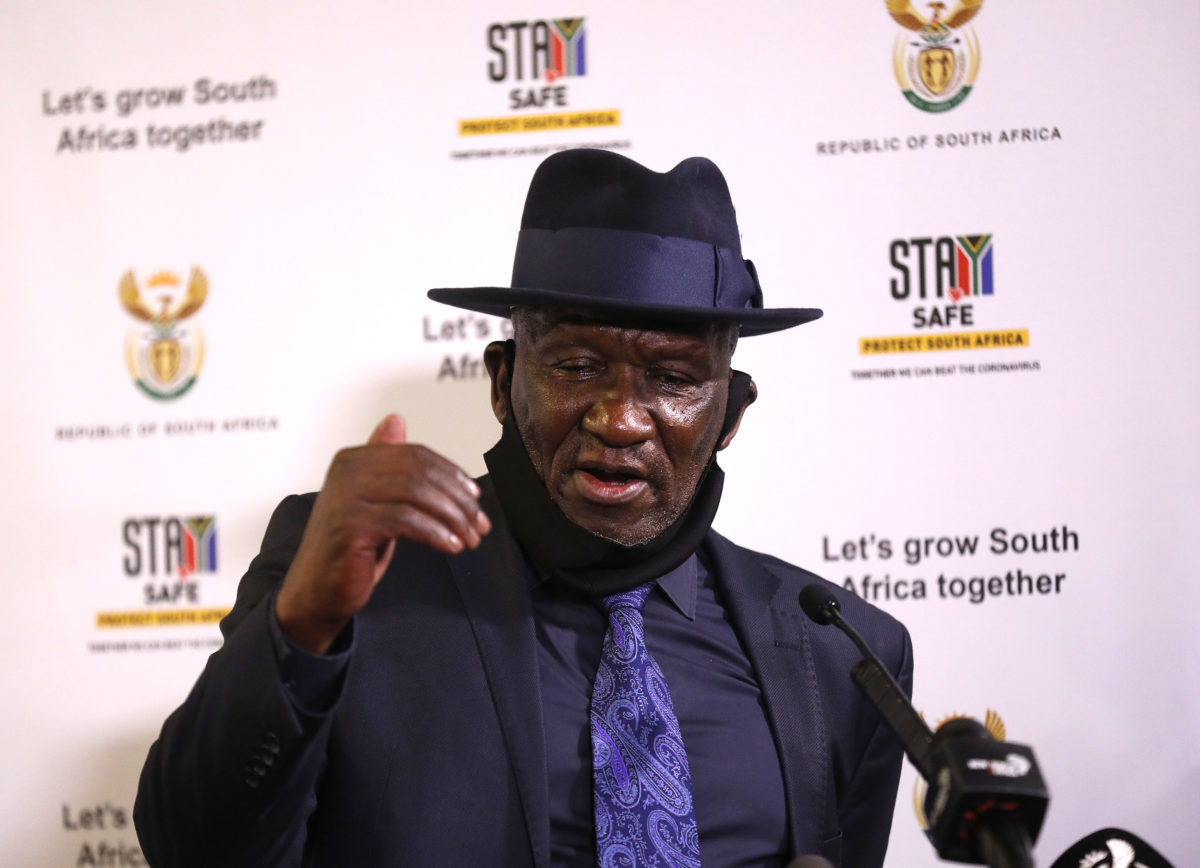 'It's only the beginning': Cele applauds police for WC underworld crime bust
6 months ago
6 months ago

'It's only the beginning': Cele applauds police for WC underworld crime bust
6 months ago
6 months ago