According to the police, the firearms were hidden in different parts of the house, and only two were safely stored in a safe.

A 65-year-old man has been arrested after allegedly being found in possession of 11 unlicensed firearms, including a semi-automatic rifle and ammunition, on his plot in Lusthof, Hammanskraal, Pretoria.

The police pounced on the suspect on Saturday following a Crime Intelligence-led operation.

“On arrival at the plot, the police searched the premises and found 11 firearms of various calibres,” police spokesperson Colonel Brenda Muridili said in a statement.

“All the firearms do not have licences and therefore, the police placed the owner of the premises under arrest. He has been charged with the illegal possession of firearms and ammunition.”

According to the police, the firearms were hidden in different parts of the house, and only two were safely stored in a safe.

“The two revolvers were the only firearms found safely stored in a small safe in one of the bedrooms as prescribed by the Firearms Control Act, 2000,” he added.

“The other firearms were found under a mattress and the others in bedroom cupboards.”

Muridili said the firearms have been sent to a forensic science laboratory for ballistic testing to determine if they were used in the commission of a crime.

The suspect is expected to appear in the Moretele Magistrate’s Court on Tuesday. 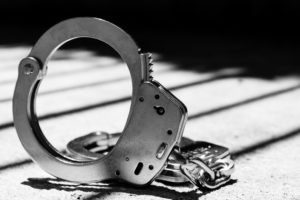 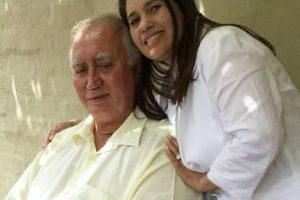 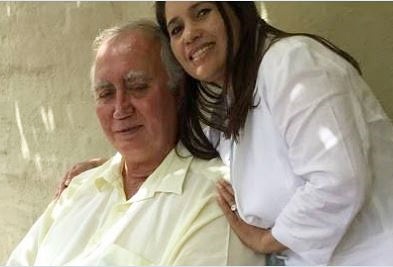