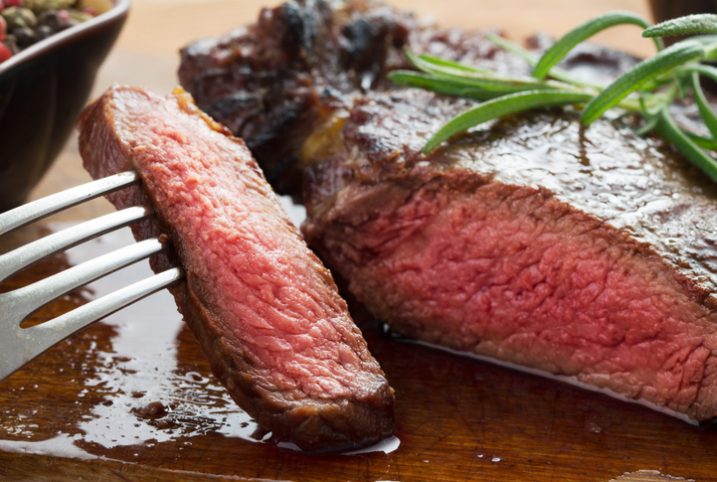 The raids were made at two outlets on Thursday – Eyethu Mall in Orange Farm and Evaton Mall.

Mazibuko, who was accompanied by Gauteng provincial commissioner Lieutenant-Colonel Elias Mawela, was acting on a tip-off about butcheries in the province selling expired meat products.

The team later headed to another Roots outlet in Evaton, where they found packets of expired chicken pieces, Russian sausages with no expiry dates, and a filthy trolley loaded with unpacked Russian sausages.

Mazibuko promised that action would be taken against the owners of the two butcheries.

“Our worry is that our people are buying meat not to cook immediately, but to keep it stored in their fridges at home. The importance of getting butcheries to have a proper expiry date and to comply with the health standard, temperature of the fridge and the lifespan of meat.

“We have been receiving complaints about Roots butcheries selling expired meat, and meat products without expiry dates,” said Mazibuko.

One of the owners acted shocked during the bust. They avoided the media and declined to comment, opting to disappear at the back of the establishment. Before disappearing to the back, they promised Mazibuko that they would comply with the regulations.

The owner of that butchery was later arrested and all the expired meat products, including scores of cow heads, were removed from the store.

WATCH: Suspect sets car full of ammo on fire before shooting himself in chest
8 hours ago
8 hours ago
PREMIUM!

WATCH: Suspect sets car full of ammo on fire before shooting himself in chest
8 hours ago
8 hours ago
PREMIUM!