Cops launch manhunt after 24 laptops are stolen from Limpopo school

The burglary was apparently discovered by the security guard who became aware of the burglary when he was patrolling the premises. 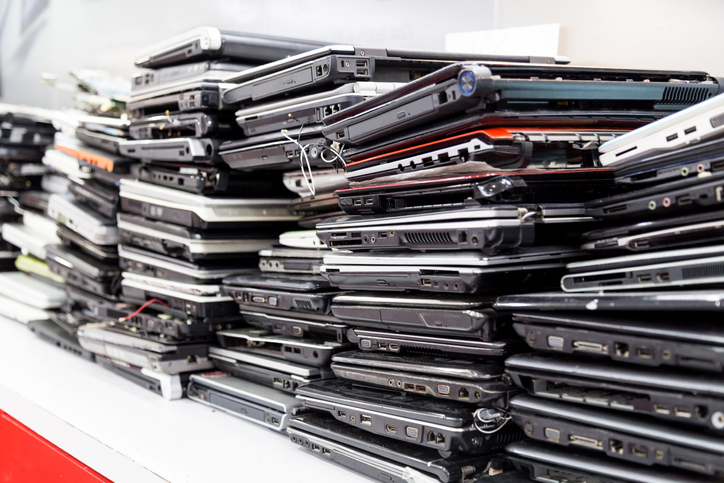 Police have launched a manhunt following the alleged theft of 24 laptops at a school in Tshilwavhusiku in Makhado, Limpopo, at the weekend.

According to provincial police spokesperson Brigadier Motlafela Mojapelo, unknown suspects allegedly broke into the storeroom at the Jonathan Thifhulufhelwi Secondary School in the Madombidzha village and stole 24 laptops valued at R120,000. Mojapelo said the incident took place between Friday and Saturday.

“The principal of the school called the police and informed them about the incident and, on arrival, it was discovered that the suspects gained entry by cutting the burglar door of the storeroom where the laptops were kept,” said Mojapelo.

“Prior to the burglary, the suspects reportedly cut electrical cables to disable the alarm system. The burglary was apparently discovered by the security guard who became aware of the burglary when he was patrolling the premises [on Saturday].

“A case of business burglary has been opened and we’re making an appeal to anyone with information about the suspects to contact the Crime Stop number [on] 08600 10111.”

Last week, the department of basic education said at least 962 schools across the country had been vandalised and robbed since the start of the national Covid-19 lockdown.

In all of the incidents, administration blocks and laboratories had been targeted, and ICT (information and communications technology) equipment stolen, Basic Education Minister Angie Motshekga said on Thursday.

She added that classrooms had also been set alight by vandals.