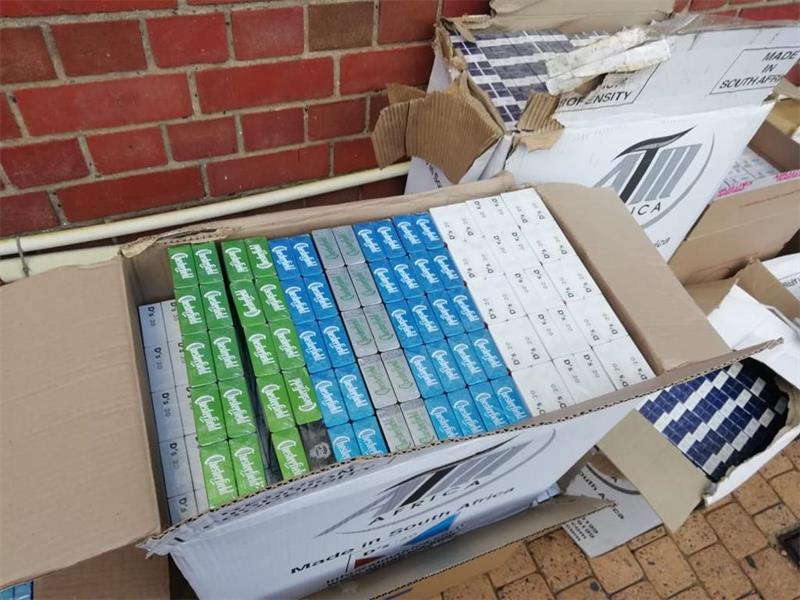 Since the prohibition of cigarettes, there have been at least seven reported police raids on illicit cigarettes in Kwazulu-Natal alone, totalling approximately R5.3 million, Berea Mail reports.

This has added fuel to commentators who have been arguing against the prohibition, warning that it will spur the black market trade.

Nomusa Dube-Ncube, MEC for economic development, tourism and environmental remarked that KZN is particularly vulnerable to international crime syndicates due to its busy ports.

“While we push for economic integration through free trade, it is unfortunate that the international criminal networks are also planning to sustain their illegal businesses which are crippling our economy,” she said.

Since tobacco products are taxed at a very high rate, the sale of illicit cigarettes results in significant loss to tax revenue.

Tax Justice South Africa, a non-profit organisation vehemently opposed to the prohibition, has called for a national tip-off line to report illicit cigarettes.

“And when law officers seize illicit goods they should have the power and equipment to destroy them as quickly as possible to prevent them flowing back into the market,” it said in a statement.

19 April – During a raid, three foreign nationals were arrested in a factory, Walter Reid Road, Tongaat with 100 cartons of cigarettes.

24 April – During a raid across the Durban CBD, EDTEA, found fake goods, condoms and cigarettes worth R100,000. 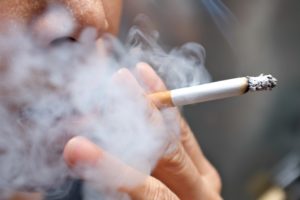 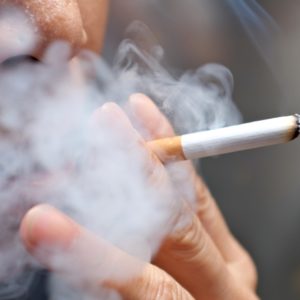 Vaping, combined with smoking, just as harmful as cigarette use
2 months ago
2 months ago

Vaping, combined with smoking, just as harmful as cigarette use
2 months ago
2 months ago