Missing girl found dead after ‘witch’ accused for her disappearance

Police say community members found the partially burned body of a 14-year-old girl on a nearby hill on Sunday. 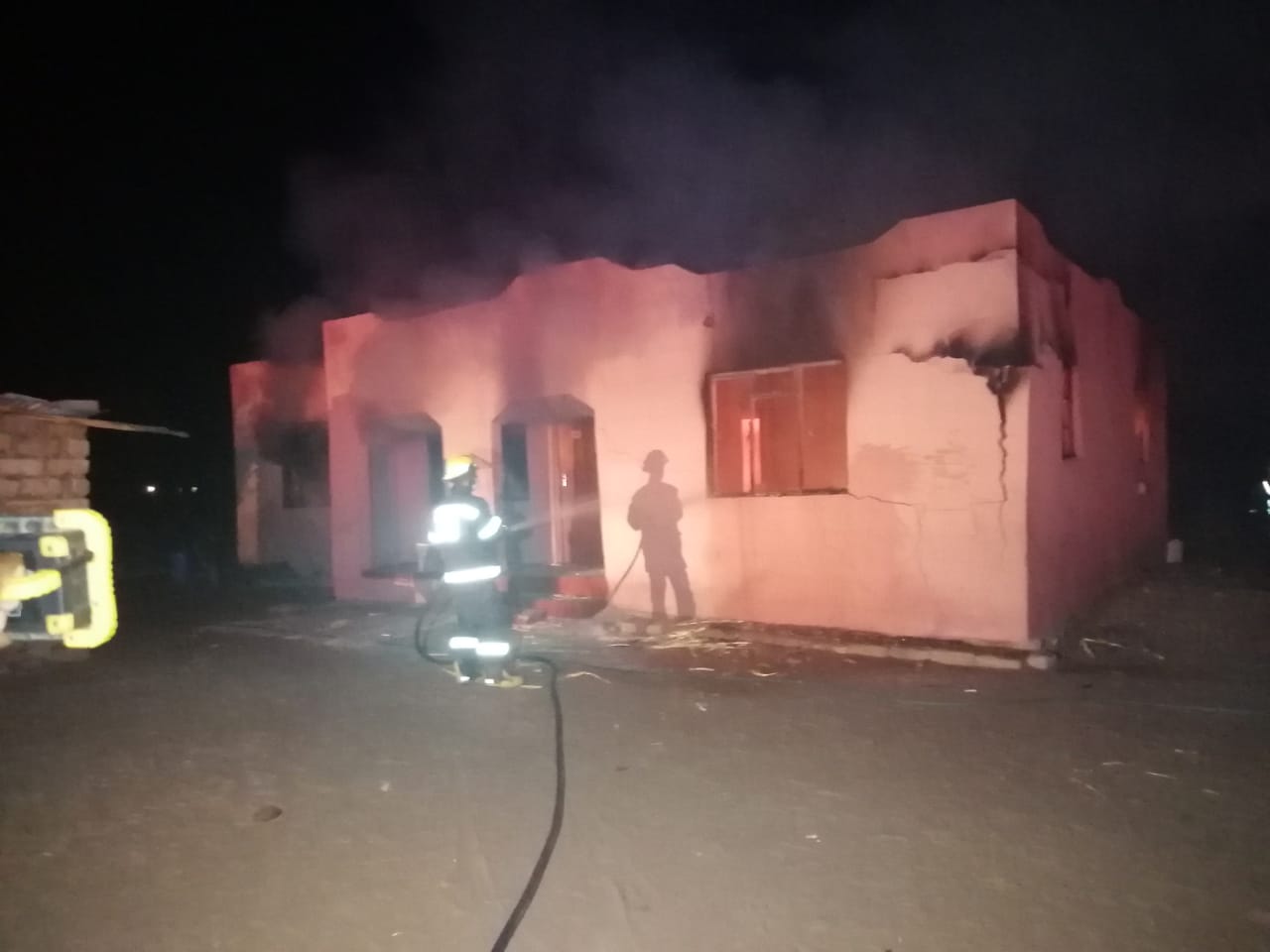 Police at Senwabarwana in Seshego, Limpopo, have opened a case of murder after the partially burned body of a 14-year-old girl, who was earlier this month reported missing, was found by community members on a nearby hill at Driekoppies on Sunday, 17 May.

Police spokesperson, Brigadier Motlafela Mojapelo: “Morongwa Marakalala, from Silvermine village allegedly went missing on 5 May 2020 at about 9.30pm. Police then launched a search operation immediately. A police helicopter, the K9 Unit, Search and Rescue Unit and members from Senwabarwana police station, assisted by the community, jointly conducted a search operation in the area but the child could not be located. The police were then called when the gruesome discovery was made yesterday.

“On Monday 11 May 2020, the community members at Silvermine village went on the rampage and torched a house belonging to a 63-year-old woman, accusing the family of witchcraft and that they were responsible for the disappearance of the child. Thirteen suspects were consequently arrested on a charge of arson and will again appear in Senwabarwana magistrate’s court on 21 May 2020, for formal bail application.”

Limpopo police commissioner, Lieutenant General Nneke Ledwaba has expressed his sadness “by the brutal murder of the child” and has instructed the investigators to waste no time in hunting down the killers.

“I warn community members to desist from taking the law into their own hands but instead assist the police in the investigation of this brutal incident,” Ledwaba said.

Anyone with information that can lead to the arrest of the suspects is requested to contact Warrant Officer Albert Manaka on 082 414 6634, the Crime Stop number 08600 10111 or the nearest police station, the police said.