Another inmate dies with coronavirus at East London prison

Another prisoner at the East London prison has died of Covid-19, bringing the death toll at the country's correctional centres to three. 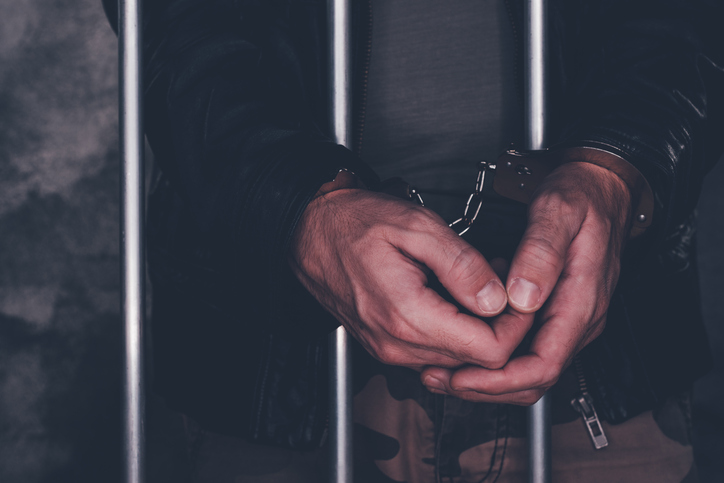 The Department of Correctional Services (DCS) said in a statement all three deaths happened in the East London prison.

“The death of a 50-year-old inmate in East London on 20 May 2020 was confirmed to be Covid-19 related, with respiratory failure cited as a cause of death.”

Nxumalo said the total number of Covid-19 cases in the DCS was 719, with 246 officials and 473 inmates having tested positive.

He said 143 people had recovered from the virus.

The total breakdown of Covid-19 cases at DCS is as follows: